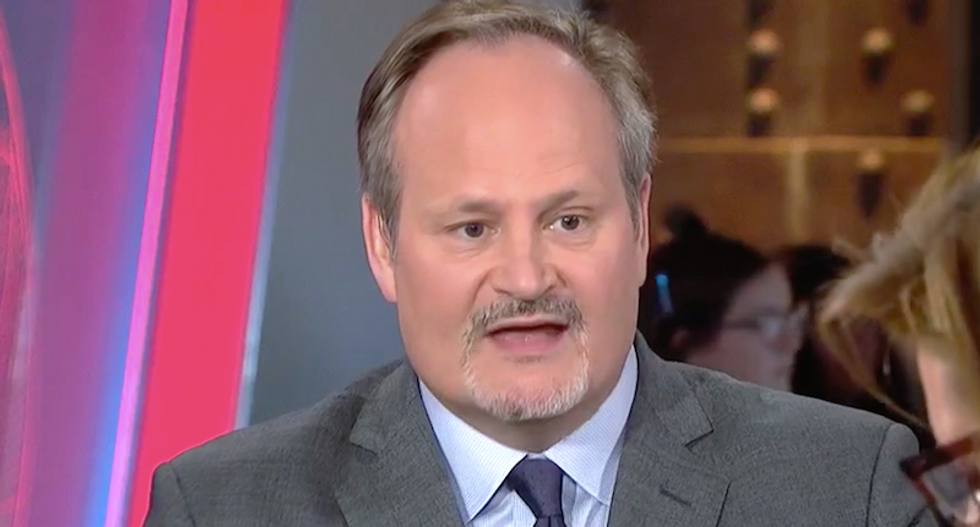 President Donald Trump seems to be consumed with anger and dread following the FBI raid on his longtime attorney Michael Cohen -- but two other business associates could deliver even more damning evidence.

"Everything that mattered in the Trump Organization, every sizable deal or sensitive transaction, required Greenblatt's signature, not Cohen's," O'Brien reported.

Greenblatt left Trump Organization in December 2016, after the president-elect appointed him special representative for international negotiations.

Weisselberg still helps Donald Trump Jr. and Eric Trump manage the business while their father serves in the Oval Office.

Special counsel Robert Mueller has subpoenaed business records from the Trump Organization, and his investigators may eventually interview Greenblatt and Weisselberg.

"If that happens -- or if the U.S. attorney's office in New York takes a similar interest -- then the media might have to reassess its take on Cohen and the role he's playing in the broader drama surrounding the White House," O'Brien said.