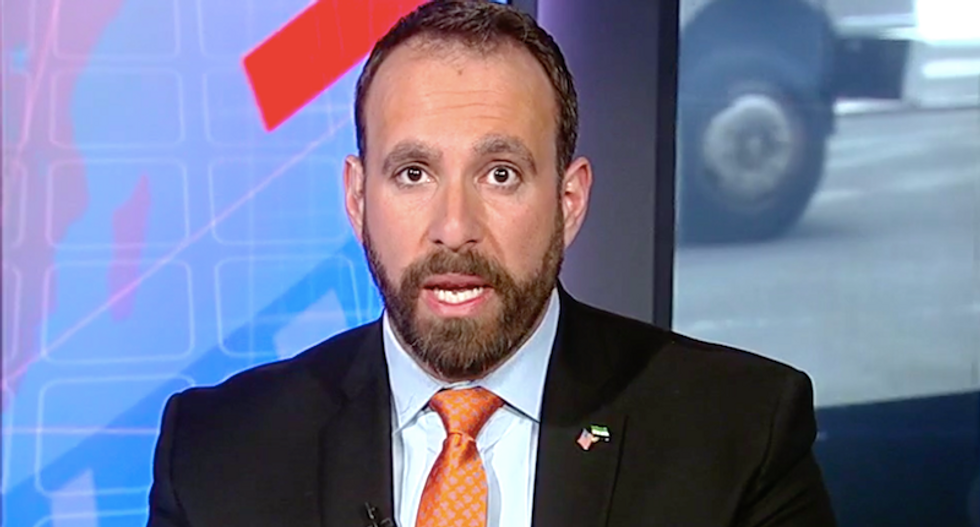 A Fox News guest broke the fourth wall during an interview to directly address the conservative network's most famous viewer -- President Donald Trump.

The president frequently watches and reacts to Fox News programming, and the public relations chairman of the Syrian American Council interrupted an interview Monday to ask Trump to respond to the chemical weapon attack that killed dozens in Douma.

"I would be surprised if I didn't see any strikes," said Bassam Rifai, of the nonprofit Syrian American Council. "The president needs to take swift and decisive action right now."

Rifai then turned away from host Eric Shawn and looked directly at the camera.

"President Trump, I'm speaking to you directly," Rifai said. "Do not take the same mistake that President Obama had made. The action that you had taken to take out the air base, that was important, that was strong -- that was a very strong message. What we need to do right now is to take out Assad's air force. If we ground all of his air force, we won't have the capability to attack Syrians by the air anymore."