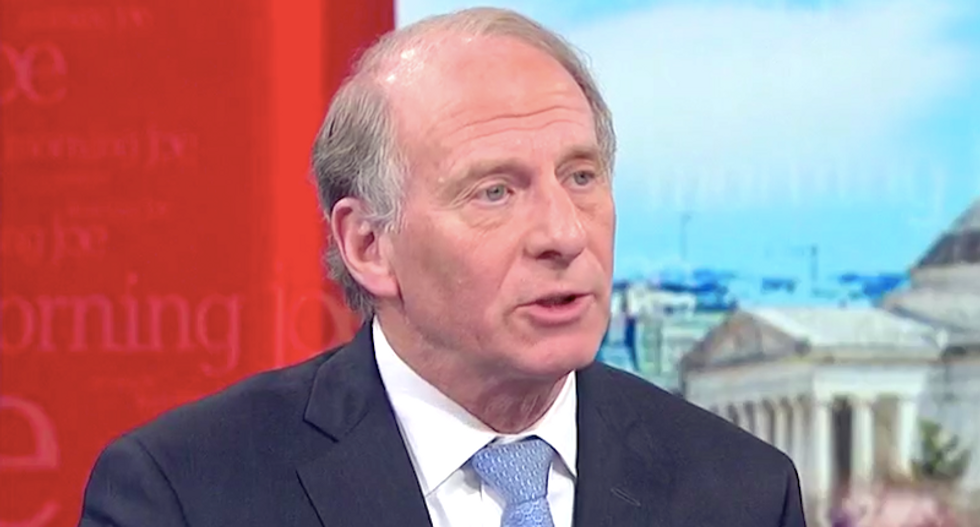 Haas, the longtime president of the Council on Foreign Relations, harshly criticized President Donald Trump's decision as he watched a split-screen video of the president's daughter and son-in-law taking part in the opening ceremony while violence raged in the Palestinian territory.

"Hard to watch these images on the screen and just not be worried about the future," Haas said. "I see none of the seeds of progress there. What you see are the seeds of growing confrontation and violence, bad for the Palestinians and bad for Israel. What the United States is not doing is helping the situation."