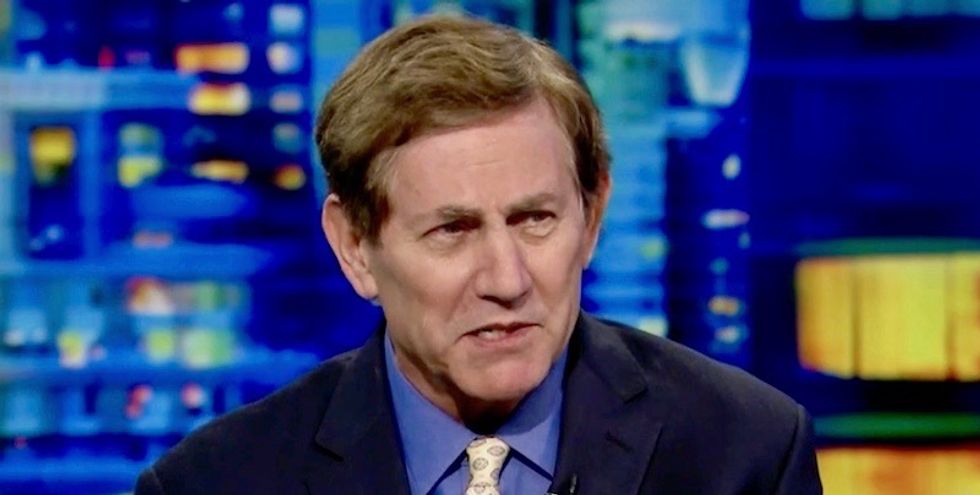 President Trump screamed at his cabinet for about 30 minutes, prompting Kirstjen Nielsen, Chief of Homeland Security to draft a resignation letter that she was on the brink of handing him, the New York Times reported Thursday night.

According to the report, the rant went on as everyone in the room became uncomfortable and exchanged grimaces.

CNN political analyst Ryan Lizza explained that Trump's problem is the fact that he just cannot figure out how to be an effective president.

"He thinks that the head of DHS should be able to push a button and change immigration policy in a way that Donald Trump talked about during the campaign," Lizza said. "And what's disturbing about this report is how unhinged he seems in this conversation, just sort of yelling at this woman. I don't think he understands the subtleties of how the President interacts with his cabinet. Even 18 months into this president, Trump does not understand how to be president. He does not understand how to move the levers of power... He hasn't really learned the job."

Author Chris Whipple, who wrote a well-reviewed book about the importance of the chief of staff, said that Trump "has learned nothing" during his first 18 months in office.

"But this is not at all surprising," he said. "This is who he is. He loves ritual humiliation. He did it to Reince Priebus. He did it to Rudy Giuliani during the campaign... this is the price of admission if you're going to work for Donald Trump at this level. If goes with the territory and, quite frankly, they know what they signed up for."