'There is no question that he will throw Jared under the bus': Watch author explain why Giuliani statement sent 'shockwaves' 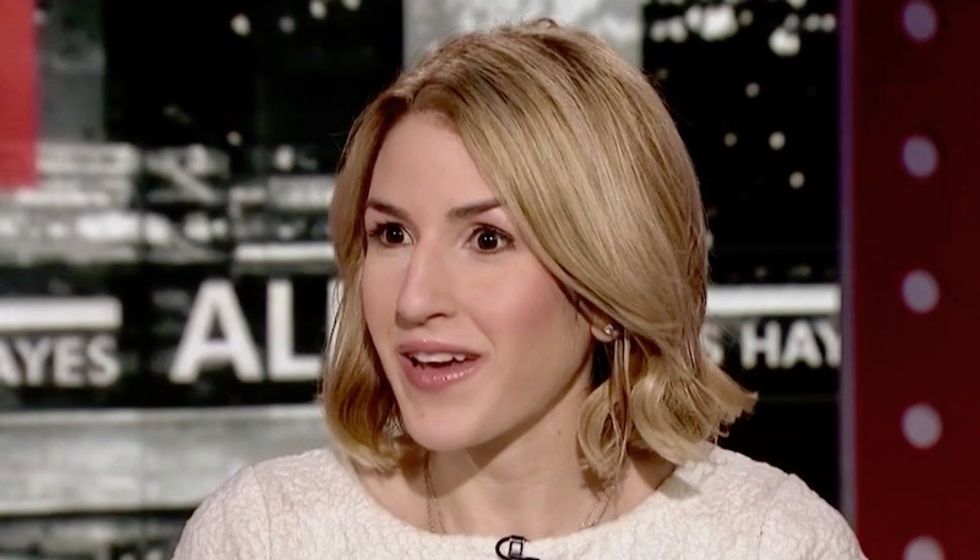 Presidential advisers Jared Kushner and Ivanka Trump have been in hiding of late, keeping a profile so low you have to wonder if they may have quietly quit and moved back to New York.

But Rudy Giuliani's statement about how Ivanka is off-limits but Jared is disposable have put them back in the spotlight.

While the "sycophantic comment about Ivanka was kind of typical," she said, the comment about Jared was "the most revealing thing."

"In all my reporting for the book and for Vanity Fair, one thing that has come up over and over again is that if it comes to a point where the president may have to chose between himself and his son-in-law there is no question that he would throw Jared under the bus faster than you could really said Jared."