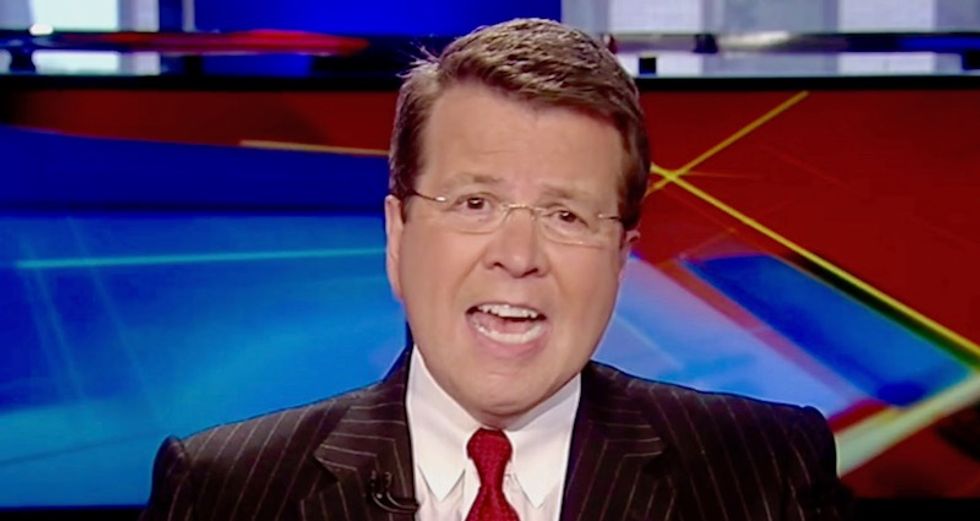 Neil Cavuto is Fox News' longest tenured host, having hosted Your World With Neil Cavuto since the network's 1996 launch.

Like Fox personalities such as Shep Smith, Cavuto has an uneasy truce with Trump, who refuses to appear on his show.

But after Rudy Giuliani's stunning revelation that Trump lied to cover up apparent campaign funding violations related to the Stormy Daniels hush-money payoff, a weary Cavuto have a calm but stern lecture to the president. He documented dozens and dozens of lies and exaggerations told by Trump, from his electoral college win to non-existent New Hampshire voter fraud.

"I guess you're too busy 'draining the swamp' to notice the stink you're creating," he said. "Mr. President, that's your stink."