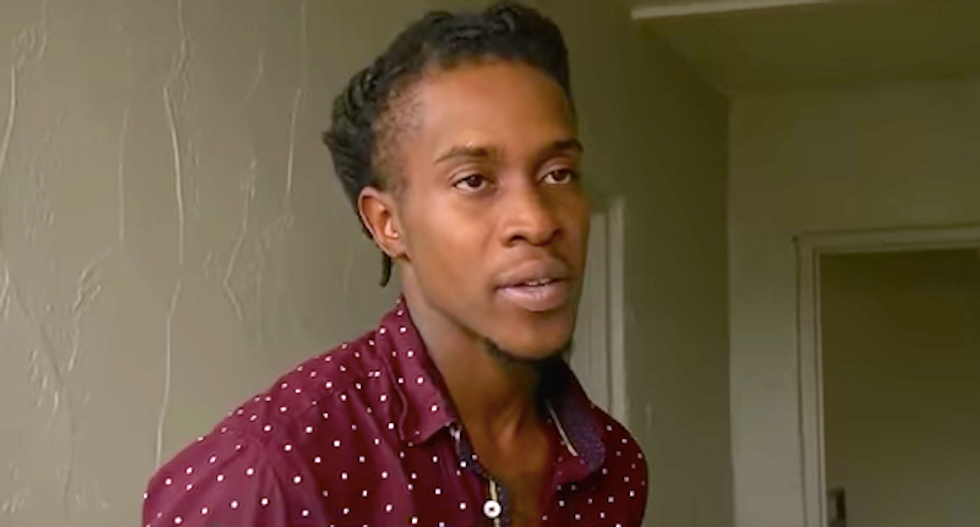 A Florida police officer resigned hours after the revelation of video showing him use a racial slur against a black man.

Officer Michael Naples, a rookie St. Petersburg police officer, stepped down after the video was released showing him insult a man after issuing him a court summons, reported WFTS-TV.

The officer responded to a dispute between a pizza delivery driver and a customer who was accused of striking the driver's vehicle with a fire extinguisher.

Naples issued a notice of referral to the man for criminal mischief, but the officer got into an argument with the man as he was leaving.

The black man, Levonte Daniels, recorded video of the encounter on his cell phone, and Naples can be heard calling him a "piece of sh*t n*gger."

Department supervisors met with Naples, who was a probationary officer sworn in last July, to watch the video and discuss his remarks to the man.

Naples resigned from the department, but he would have been fired if he had not.

"We hold our officers to the highest professional standard," said Chief of Police Anthony Holloway. "The use of profanity and racial slurs is not tolerated under any circumstances."