'Bring a bag for your teeth': Seattle conservative loses it after homeless rights activist posts photo of his home 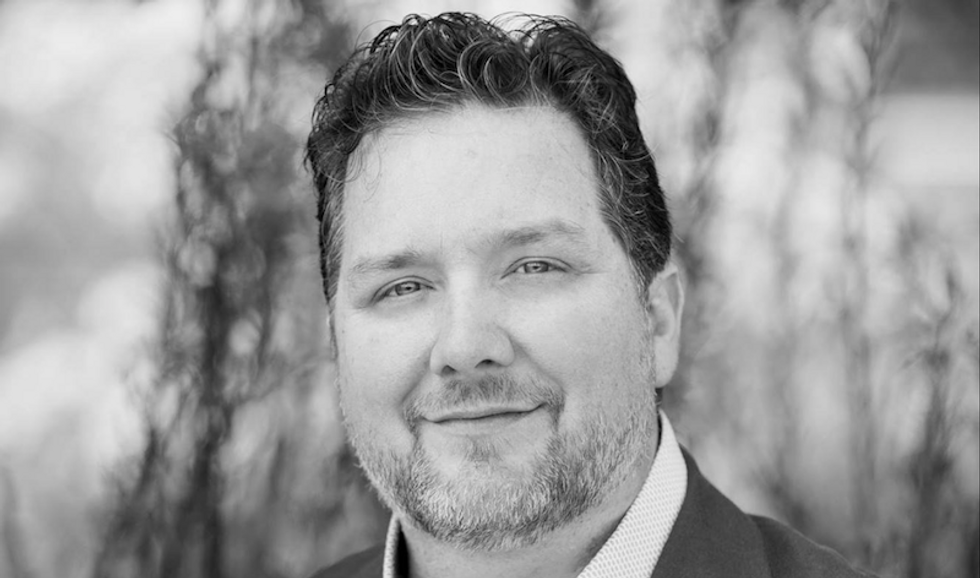 Seattle is home to one of the largest homeless communities in the country, and to the first man in the country who won the legal right to have his truck legally recognized as his home.

The city is also home to rabidly anti-homeless conservative activists who use a Facebook group called Safe Seattle to target the homeless. The group has made maps of homeless camps overlaid with crime reports and complained about being called "the other n-word" (NIMBY). The group frequently posts photos of homeless people with derogatory remarks and vague allegations of criminal conduct, plus proud stories about confronting them.

The group which has posted maps and photos of homeless people's living spaces is now raging over "doxxing" after a homeless rights activist struck back by posting photos of their homes culled from Google Maps. The conservatives said it could lead to "harassment."

"Do you have permission to post these homes?" one group member asked. "Did you alert owners that you're posting them?"

Harley Lever, an organizer of the group that had mapped homeless camps, lost it over the weekend after homeless rights activist using a Facebook page called Classist Seattle posted photos of his home.

"Posting pictures of someone's home is trying to send a message of 'I know where you live and can get to you at any time,'" said Lever, who runs a group where people regularly post pictures of homeless people's homes. "Come on over. I will buzz you into my building... Pro-Tip - Bring a bag for your teeth."

In addition to his invitation of violence, Lever said he will use Facebook's policies to demand the images of his house be removed.

"Several people flagged the post as harassment, and it was removed by Facebook. But now the page is back, with more photographs of my house," he said. "I will work with Facebook to get this page and associated pages shut down permanently, and I invite my readers to help by flagging these Classist Seattle photographs as harassment."

No word on whether the group will stop posting photos of homeless people in public spaces.