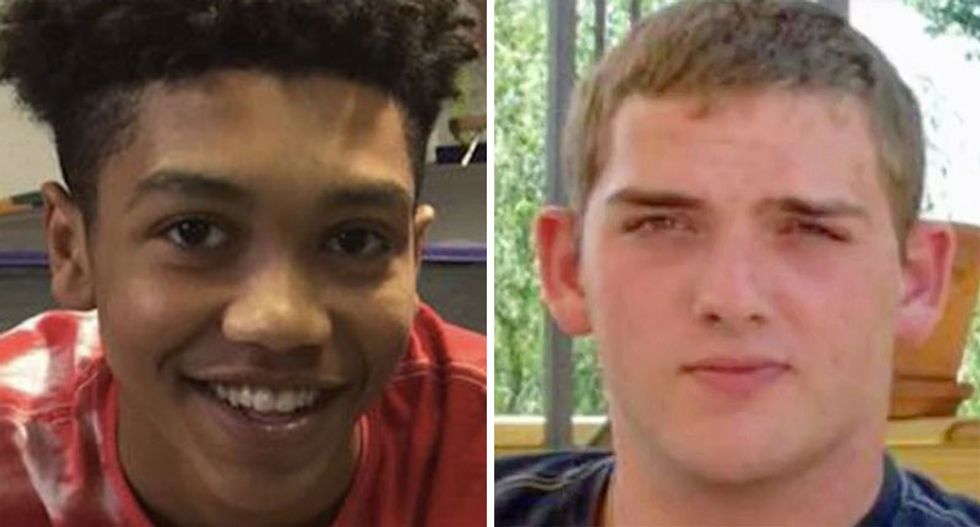 East Pittsburgh Police Officer Michael Rosfeld shot the unarmed teenager three times in the back, only 90 minutes after being sworn in as an officer with the department.

Police had stopped Rose and another teen on suspicion they were involved in a drive-by shooting. Rose fled and was shot.

The shooting unleashed massive protests in Pittsburgh by demonstrators seeking justice for the victim.

“The family views the indictment with guarded optimism. We realize that conviction is a long road ahead and it will require our continued advocacy on behalf of Antwon. We echo the sentiments that this officer with a history of violence and a history of manipulating evidence to obscure his violence at previous jobs, there should have been safeguards in place to ensure that he wasn’t hired in the first place. Although it feels like we are moving in the direction of justice, the kind of evidence that existed at the time of the shooting, this is justice delayed for the family," said Lee Merritt, the family attorney for Rose's family.