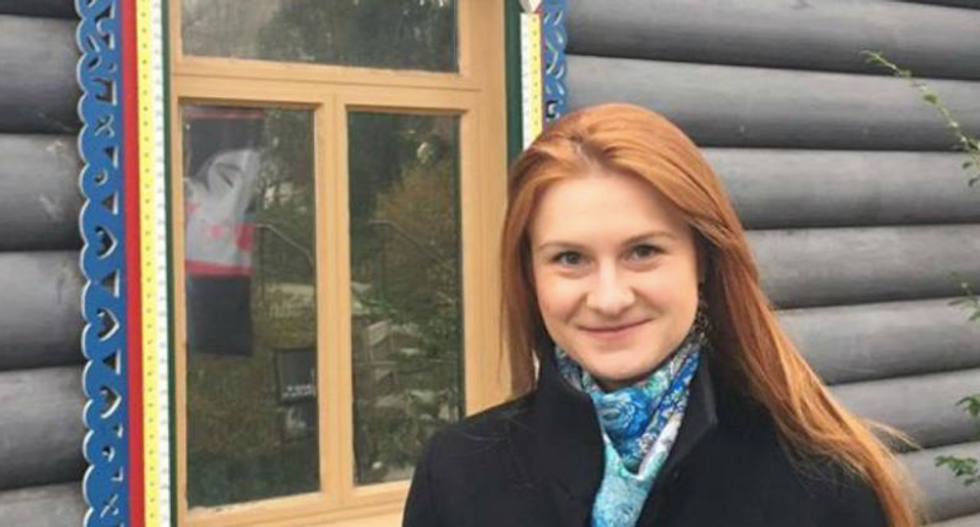 According to a Washington Post report, accused Russian agent Maria Butina was the recipient of financial support from a Russian billionaire with substantial investments in the U.S. and whose son volunteered with Donald Trump's 2016 presidential campaign.

The Post is reporting that sources close to the investigation into the woman who has been linked to Russian overtures to the NRA was sponsored by Konstantin Nikolaev, a Russian with investments in U.S. energy and technology companies.

According to the report, Butina told the Senate Intelligence Committee in April that Nikolaev provided funding for a gun rights group she represented, that has been linked to the NRA. A spokesman for Nikolaev confirmed that the billionaire was in contact with her as she was launched her suspicious pro-gun rights group in Russia between 2012 and 2014, but declined to confirm whether Nikolaev provided for her financially.

The spokesperson claimed that Nikolaev does not have any ties to President Donald Trump, however his son -- who is studying in the U.S. -- volunteered for Trump's 2016 presidential campaign, according to sources.