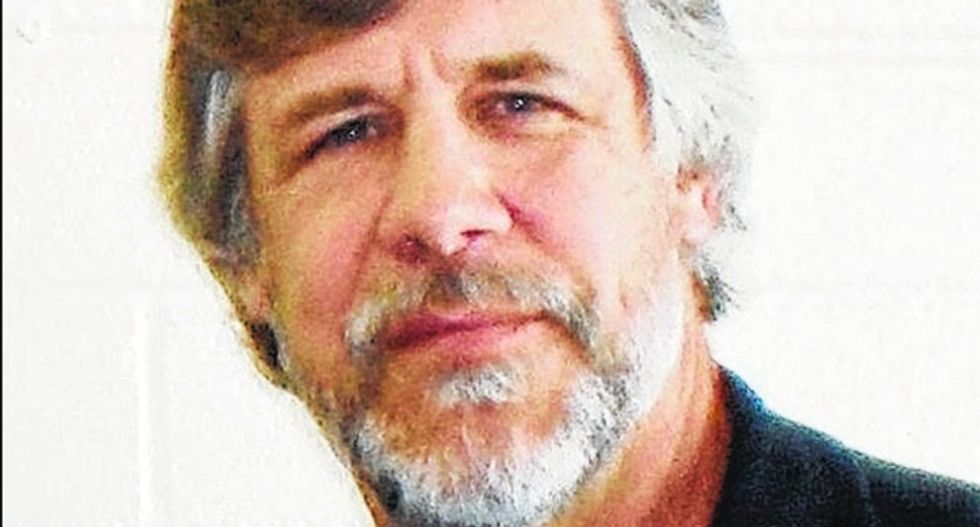 In a blistering editorial, an Ohio farmer and former USDA administrator tore into President Donald Trump for offering the nation's farmers a $12 billion "hand-out" that he says is no different than "hush-money" that president reportedly paid to adult film star Stormy Daniels to keep her quiet about their reported affair.

According to Christopher Gibbs, writing in the Sidney Daily News, "Let me be clear. I want to be supportive of the president and his policies. As a farmer, we voted for the president because he purported to represent a 'can do, just get it done' attitude. That attitude is the core of farm folks. But the president’s trade war, now being supported by hush money to keep agriculture sedated, is a bridge too far for me."

Gibbs then called Trump's proposed multi-billion dollar proposal to bail out farmers damaged by his trade war a "verification that the president’s protectionist’s trade policies are folly."

The Ohio farmer then turned to dark humor to explain how he 's see Trump way of "having the farmers' backs."

"Let me tell you a riddle," he began. "'I slept with a billionaire because he said he loved me. I expected to make love, but in the morning I realized I was getting screwed. When I went to tell the world, I was offered cash to keep my mouth shut. Who am I? No, I’m not a model or someone named Stormy. I’m the American farmer.'"

Turning deadly serious, he added, "In the mid-1980s we were awash with over production in the corn and soybean sectors. Agriculture got busy, boarded planes, trains and automobiles and started building markets around the world, one handshake and one relationship at a time. We used our own funds through our check off dollars and trade associations to build markets in Mexico, Canada, Latin America and the Pacific Rim."

"The world markets, which the president is now tearing down in the name of fairness, were built and paid for by farmers to ensure agriculture had outlets for our production so we didn’t have to come to the American taxpayer for support," he continued, before providing some background.

"I spent 30 years administering federal farm programs with the USDA. I’ve administered and supported disaster programming, conservation programming, and price and supply stabilization. I believed in those supports because I believe a strong agriculture is directly related to our national security," he explained. "I’ve never administered hush money designed to make me sit down and shut up about a ridiculous protectionist trade policy that has destroyed in a matter of months what my industry built with our own hands over decades."

"The president calls ‘em like he sees them, and so do I. I won’t be silent any longer," he warned.