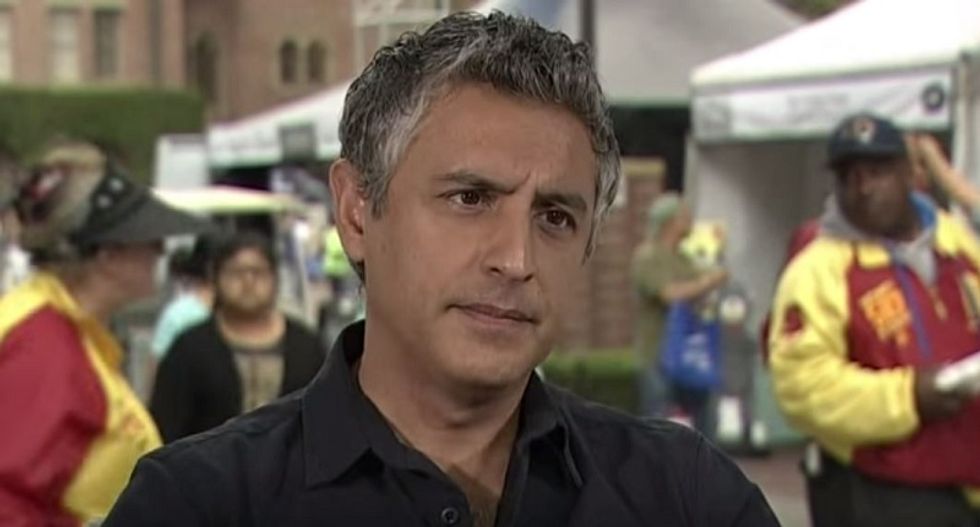 Responding to a CNN statement defending one of their current contributors, who previously disparaged the network, former CNN host Reza Aslan fired back at his former employer, saying they monitored everything he ever tweeted.

In response CNN, issued a statement defending Darcy, saying, “We encourage staff to share their thoughts about the organization – both positive and critical. While this might seem like an exotic concept to you, we’d headline it ‘Media Reporter Does Job.’ This is a nothing story.”

Aslan, the former host of CNN's "Believer," fired back with a few words about how he was treated by the network before he was fired for calling President Donald Trump "sh*t."

Writing on Twitter, the religion expert wrote, "This is 100% BS. When I was doing Believer I would get calls to my cell phone seconds after I tweeted something critical of @CNN urging me to delete the tweet. I was once told off simply for RTing a @gaywonk vid. I even got shit from them for criticizing my own friend @VanJones68 "

Aslan recently attacked the network and its executives for cashing in on President Donald Trump while stiffing him and some of his production team out of pay they deserved.