The federal indictments of 12 Russian government agents accuse them of hacking computers to spy on and meddle with the U.S. 2016 presidential election – including state and county election databases.

With the 2018 midterm congressional elections approaching – along with countless state and local elections – here are highlights of The Conversation’s coverage of voting system integrity, offering ideas, lessons and cautions for officials and voters alike.

After the debacle of the 2000 election’s efforts to count votes, the federal government handed out massive amounts of money to the states to buy newer voting equipment that, everyone hoped, would avoid a repeat of the “hanging chad” mess. But almost two decades later, as Lawrence Norden and Christopher Famighetti at the Brennan Center for Justice at New York University explain, that one-time cash infusion has left a troubling legacy of aging voting machines:

“Imagine you went to your basement and dusted off the laptop or mobile phone that you used in 2002. What would happen if you tried to turn it on?”

2. Not everyone can use the devices

Most voting machines don’t make accommodations for people with physical disabilities that affect how they vote. Juan Gilbert at the University of Florida quantified the problem during the 2012 presidential election:

To date, most efforts to solve the problems have involved using special voting equipment just for people with particular disabilities. That’s expensive and inefficient – and remember, separate is not equal. Gilbert has invented an open-source (read: inexpensive) voting machine system that can be used by people with many different disabilities, as well as people without disabilities.

With the system, which has been tested and approved in several states, voters can cast their ballots using a keyboard, a joystick, physical buttons, a touchscreen or even their voice.

3. Machines are not secure

In part because of their age, nearly every voting machine in use is vulnerable to various sorts of cyberattacks. For years, researchers have documented ways to tamper with vote counts, and yet few machines have had their cyberdefenses upgraded.

The fact that the election system is so widespread – with multiple machines in every municipality nationwide – also makes it weaker, writes Richard Forno at the University of Maryland, Baltimore County: There are simply more opportunities for an attacker to find a way in.

“Voter registration and administration systems operated by state and national governments are at risk too. Hacks here could affect voter rosters and citizen databases. Failing to secure these systems and records could result in fraudulent information in the voter database that may lead to improper (or illegal) voter registrations and potentially the casting of fraudulent votes.”

4. Even without an attack, major concerns

Even if any particular election isn’t actually attacked – or if nobody can prove it was – public trust in elections is vulnerable to sore losers taking advantage of the fact that cyberweaknesses exist. Just that prospect could destabilize the country, argues Herbert Lin of Stanford University:

“State and local election officials can and should provide for paper backup of voting this (and every) November. But in the end, debunking claims of election rigging, electronically or otherwise, amounts to trying to prove something didn’t happen – it can’t be done.”

5. The Russians are a factor 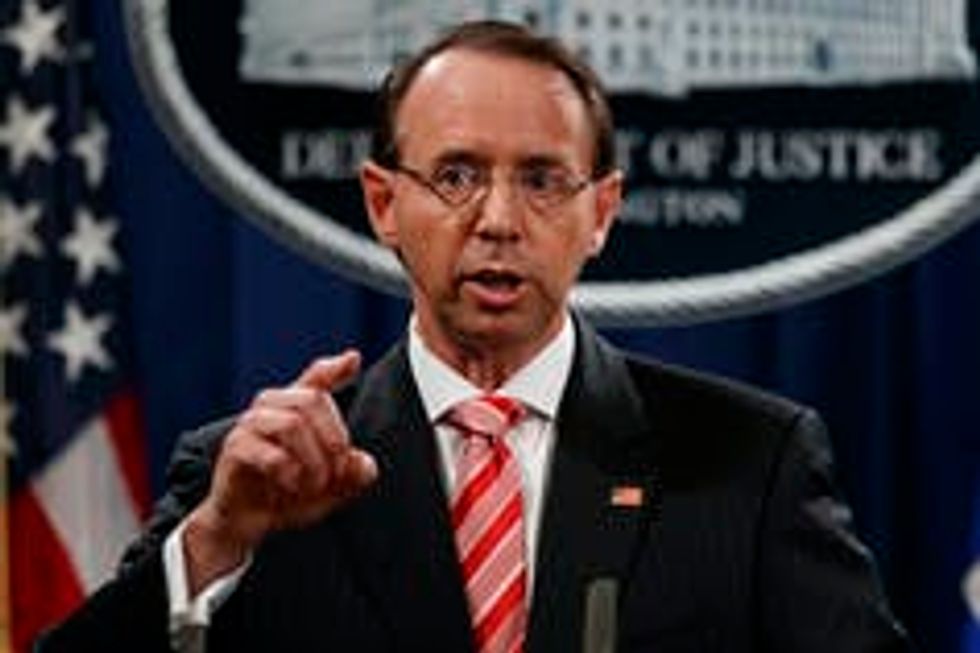 American University historian Eric Lohr explains the centuries of experience Russia has in meddling in other countries’ affairs, but notes that the U.S. isn’t innocent itself:

“In fact, the U.S. has a long record of putting its finger on the scales in elections in other countries.”

Neither country is unique: Countries have attempted to influence each other’s domestic politics throughout history.

Other major threats to U.S. election integrity have to do with domestic policies governing how voting districts are designed, and who can vote.

There’s plenty of work to be done.

Editors’ note: This is an updated version of an article originally published Oct. 18, 2016.