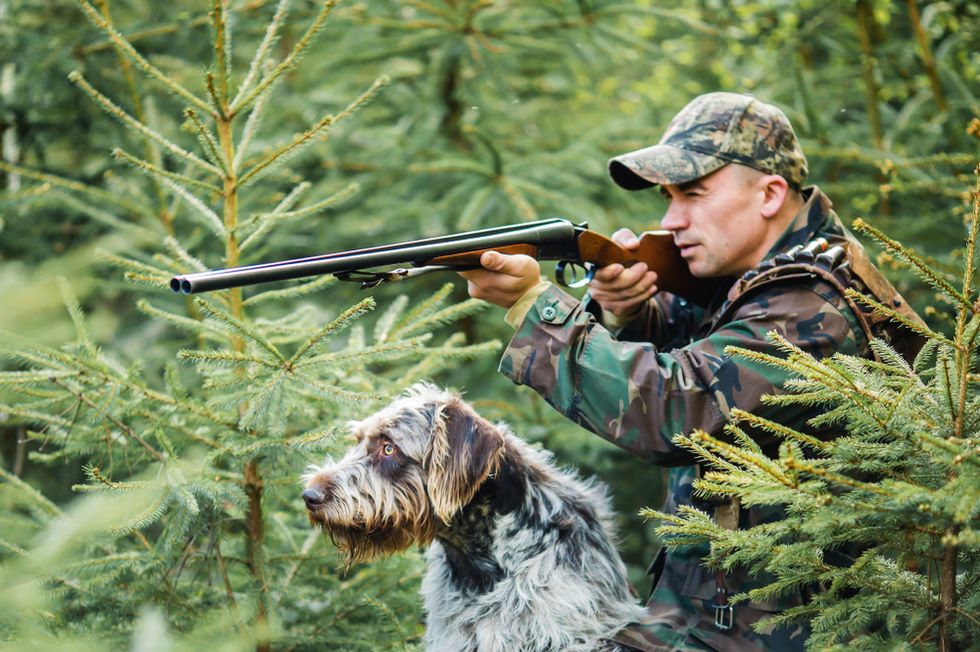 A hunter with a rifle (Shutterstock).

Wes Slier, an outdoorsman who writes a regular column for Outside magazine, published a column earlier this month in which he encouraged his fellow hunters to ditch the National Rifle Association.

Slier starts off by brandishing his credentials as a hunting enthusiast -- and he then explains why he's so upset that the NRA often uses hunters' rights as an excuse for what he calls a "toxic agenda."

"In the NRA, we hunters have an organization that claims to represent our interests and to which many of us pay to belong (half of all NRA members hunt)," he writes. "But we also have an organization that is funding the war on our public lands, while making our beloved sport look like a bastion of far-right crackpots. The NRA is doing all that while using our name and money to further rip this country apart."

Among other things, Slier calls out the NRA for "bullying of teenage victims of violence," as well as its association with alleged Russian agent Maria Butina, who infiltrated the NRA while posing as a guns rights activist.

Finally, Slier says that the NRA's controversial stances on divisive social issues will harm hunters' efforts to expand their favorite sport's appeal at a time when the number of hunting licenses bought every year is dwindling.

"The NRA is attempting to polarize and divide through fear -- and to raise money by doing so," he writes. "Is that approach really going to create more hunters, or is it going to turn off people who think animals deserve respect and protection?"