Conservative Charlie Sykes nails Mike Pence for impeachment hypocrisy: He 'bit his tongue' to 'get something in return' 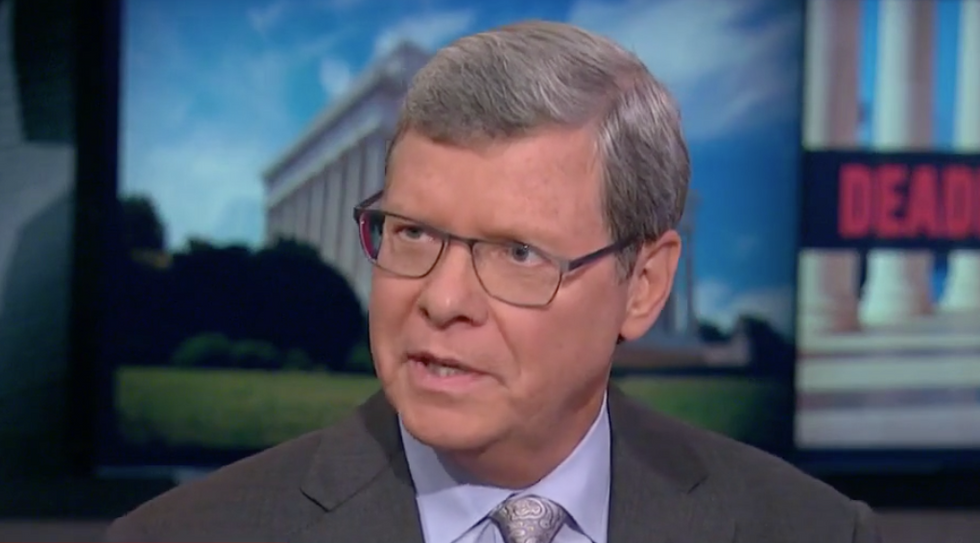 After CNN revealed that Vice President Mike Pence argued that former President Bill Clinton should be impeached for lying about the Monica Lewinsky scandal, one conservative called him out on his hypocrisy.

"That was then and this is now," Charlie Sykes, a contributing editor at The Weekly Standard, told MSNBC host Kasie Hunt. "Mike Pence tracks almost perfectly what has happened to the conservative movement, because his comments back in the 1990s are not at all surprising, virtually every conservative thought-leader made the point."

The conservative writer said that in the 90's, "the Republican Party said character matters, the president is a role model, a president who lies disqualifies himself from office."

"One after the other, they have modified those opinions in the age of Trump," Sykes said. "Think about what we've seen evangelical Christian leaders do from the '90s to now."

In the Clinton era, the writer argued, "no group thought personal integrity was more important than evangelicals —now they're among his strongest supporters."

Hunt then asked the conservative editor if he thinks Pence truly believes Trump is a good person or if he's just "biting his tongue" — a question Sykes called "interesting."

"We've seen how transactional our politics can become — what people are willing to bite their tongues for if they get something in return," he said.