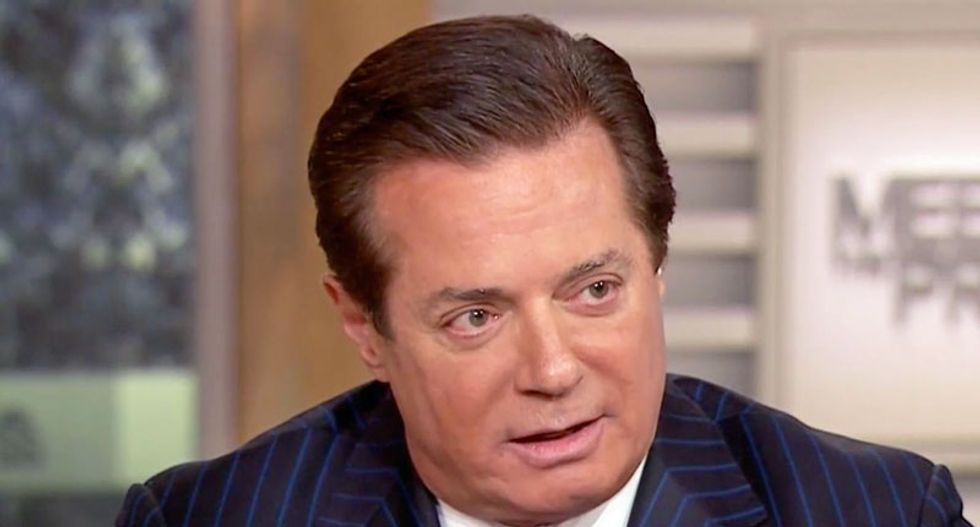 One of Paul Manafort's bankers had his Manhattan penthouse burglarized Monday night, with his briefcase and an iPad stolen, reports NBC4 New York.

The banker, identified as David Fallarino, who has been called Manafort's "front office banker" at Citizens Bank, reportedly told investigators he left the terrace door of his penthouse open before he went to sleep.

According to Fallarino, said he heard a noise around 1:30 a.m. Tuesday and went out to find a crowbar on the terrace, but there were no apparent signs of forced entry. Fallarino also reported that his wine cabinet was wide open and there was a bottle of wine on the floor.

Sources told NBC4, the briefcase, iPad and sneakers were the only items missing.

On Tuesday morning Manafort's second criminal trial was postponed for one week at his defense attorneys' request.

The former campaign manager for President Donald Trump was convicted on eight counts of bank fraud, tax fraud and failure to report foreign bank accounts while disguising more than $30 million in income through offshore financial institutions just one week ago.