MSNBC's Mika nails Trump's legal woes: 'The emperor has no clothes and his attorney is a runaway beer truck' 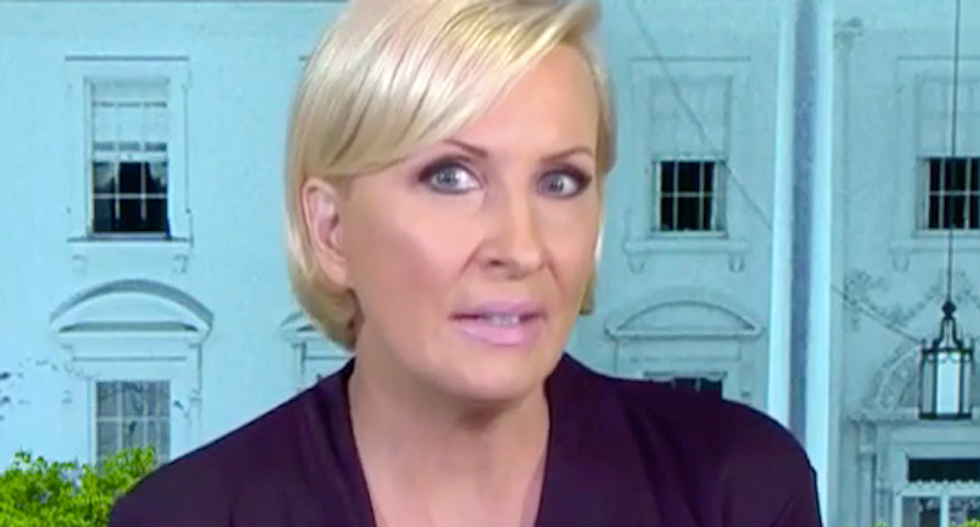 The "Morning Joe" co-host read aloud the president's tweet about Michael Cohen -- who implicated Trump in a criminal conspiracy -- moments after he posted the joke about his former lawyer's legal abilities.

"The guy that has been by his side to decades, the guy who was his closest partner, his friend that he likes very much, he is now throwing over, under and behind and in front of the bus," Brzezinski said.

She said the president needs to face reality about his legal situation and his current lawyer, Rudy Giuliani.