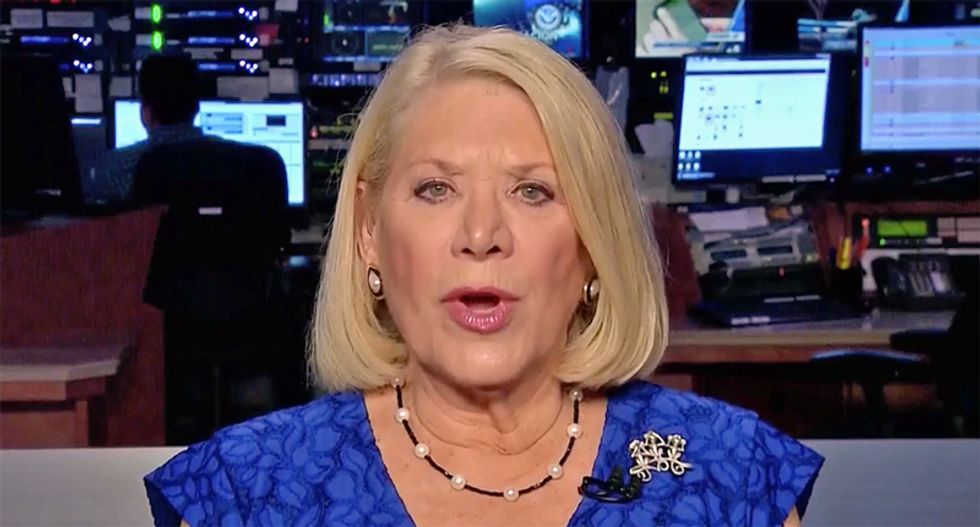 "The failing New York Times wrote a Fake piece today implying that because White House Councel (sic) Don McGahn was giving hours of testimony to the Special Councel (sic), he must be a John Dean type 'RAT.' But I allowed him and all others to testify - I didn’t have to. I have nothing to hide......" the commander-in-chief tweeted early Sunday morning.

"John Dean was a terrific witness when he decided to cooperate, instead of continuing the cover-up," Wine-Banks recalled. "He had the most amazing memory and he didn't know that there were tapes that would later corroborate everything he said."

Wine-Banks, who also served as general counsel of the US Army and executive director of the American Bar Association, directly replied to Rudy Giuliani's contention that "truth isn't truth."

"I will tell him what the truth is," Wine-Banks offered. "The truth is, those facts that are corroborated by more than one source."

"In the case of Dean and Nixon, it wasn't he said/he said. It was Dean saying and being corroborated on tape and by all the other documents and witnesses that we had," she explained.

"And truth is knowable, it is not nonexistent as the White House and Giuliani would have us say. The president said, 'Don't believe what you see and hear, believe me.' I don't. I believe the witnesses and the evidence, and that's what we need to look at," Wine-Banks argued. "And thank heavens for John Dean and the tapes."

"John Dean was actually asked to write a report that would go public for Nixon. And he was asked to, of course, lie and make up facts," Wine-Banks recounted. "And he actually never did it because he couldn't bring himself to write down the lies when he knew ... about the fact that there was a cancer growing on the presidency and that the obstruction of justice was happening."

President Vladimir Putin on Monday granted Russian citizenship to US whistleblower Edward Snowden, who exposed massive surveillance by the US National Security Agency and was granted refuge by Moscow.

A presidential decree published Monday included Edward Joseph Snowden born June 21, 1983 on a list of newly-minted Russian citizens, at a time when relations between Washington and Moscow are at historic lows over the conflict in Ukraine.