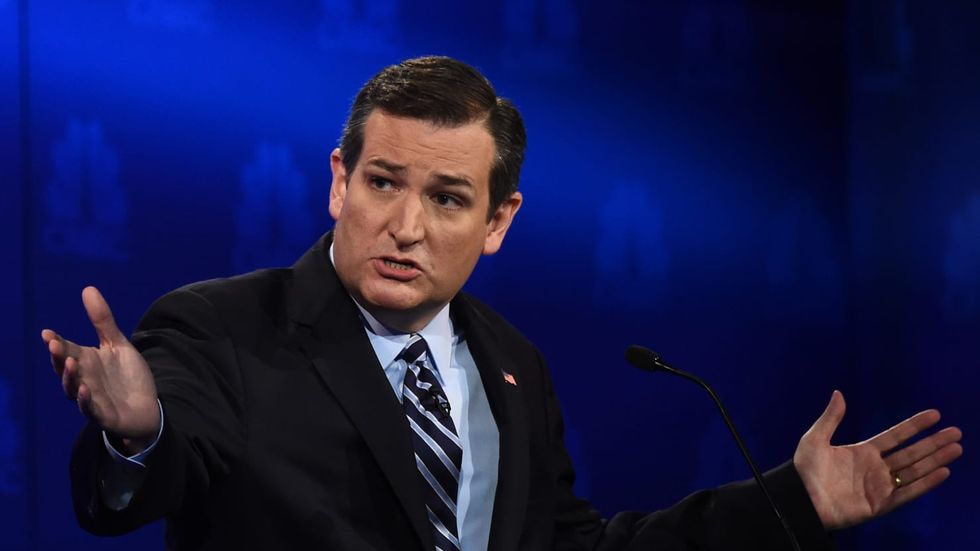 When in doubt, Cruz blames the Democrats. Perhaps that is the way in which he was able to bond with former foe President Donald Trump. Since the president agreed to come to Texas and help drum up enthusiasm for one of few Republicans despised by his own party, Cruz has been a loud proponent of Trump.

TMZ caught up with Cruz, who told the site it was a secret mutiny but downplayed the impact. He claimed it was nothing new to the Trump White House or the presidency in general.

"It's something we've been dealing with from the very beginning of the presidency, which is people within the administration fighting against the president, fighting against what we're trying to accomplish," Cruz said. "That phenomenon is nothing new. It's been true in past Republican administrations where you have Democrats within the government fighting to resist the priorities, but it's never been this bad."

Cruz claimed a deep state conspiracy, saying that there have never been as many partisans embedded in government to oppose the president.

The TMZ staffer corrected Cruz, saying that it was someone within Trump's own administration who wrote the letter. The writer is someone he appointed.

"Well, look, you're assuming that. Who knows who it is," Cruz said. "I mean, look, the New York Times ran it as totally anonymous. They called it a 'senior person.' This is Washington, D.C. everyone calls themselves a senior person, so that doesn't narrow it down very much."

He claimed that it's difficult to be all that concerned about an anonymous attack because people can say anything when they don't put their names on it.

"Sorta like on Twitter comments when you get things like -- people will say all sorts of horrible things if they have anonymity," he continued. "He's had to deal with this since the very first day. So, this is the reality of Washington, D.C. right now."