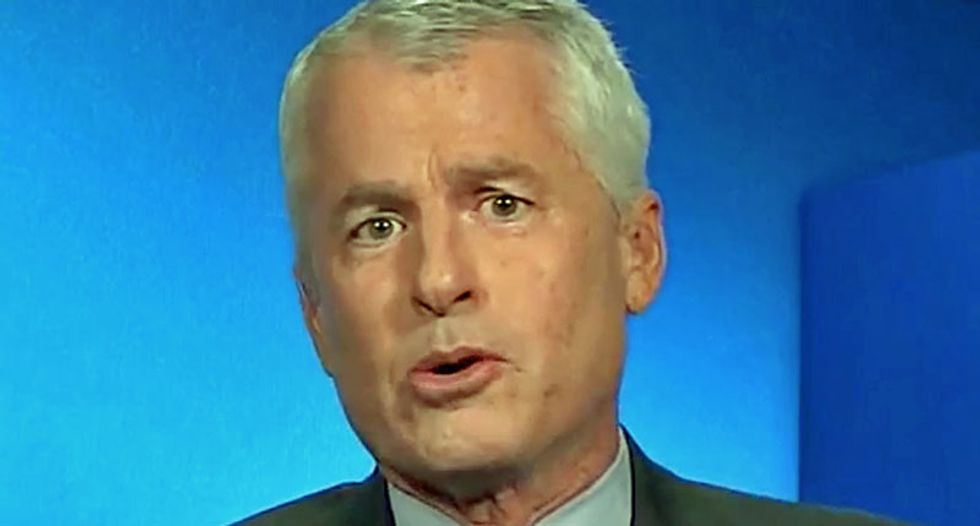 Former CIA official and CNN analyst Phil Mudd explained Monday that although the FBI will be able to conduct its investigation into sexual assault allegations against Brett Kavanaugh by Friday, the Republican-imposed timeline will hurt the probe.

"This is too fast," Mudd said. "They can get it done if you have a very narrow scope."

There's no way, the former CIA official said, that investigators will be able to get a full picture of who Kavanaugh was in high school and college when the alleged assaults occurred.

"You can't do that in five days," he continued, adding that "if they're just looking at these several allegations of assault and talking to the immediate circle" he "supposes" the bureau will conclude its investigation on time.

To finalize the bureau's report and deliver it to the Senate Judiciary Committee by Friday morning, agents will "have to spend some time collating it, looking at every sentence."

"Five days is not really five days," Mudd said, adding that alongside tracking down people from all over the United States, FBI Director Chris Wray will also have to include in the cover to the report all the avenues and people the bureau was unable to probe.