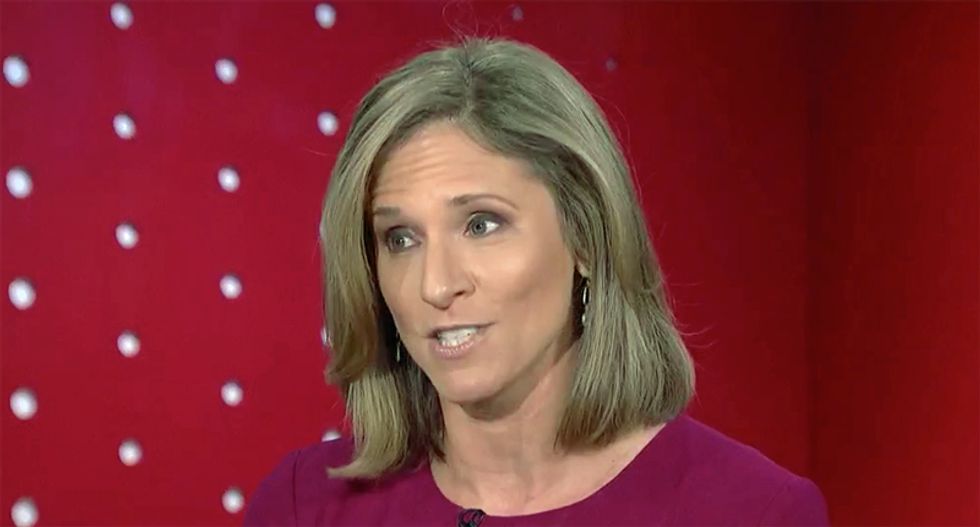 There have been reports that President Trump is refusing to be interviewed by special counsel investigators, despite his public statements to the contrary.

"We're hearing this -- remember -- not from Mueller and his people, but from Trump and Giuliani," she reminded. "We know Mueller's team doesn't leak, so this is put out by someone on Trump's side or team -- whatever you want to call it -- with some agenda."

Rocah, a former Assistant U.S. Attorney for the Southern District of New York, noted that the written interview questions were focused on the conspiracy with Russia aspect of the investigation, not the obstruction of justice probe, and suggested the question of an interview on obstruction may remain outstanding.

"I have never done a written interview, I don't know any prosecutor who has or would ever want to," Rocah noted. "I think this just is a compromise, I think if he really needed the interview -- the information from Trump on the collusion piece -- he would ... make him come in for an interview by subpoena and fight over a subpoena if he had to."

"I think he's just not wasting his time with that," she concluded.

She noted there's a debate "as to whether it's completely worthless or just a little bit worthless" to accept written answers from President Trump's attorneys.

Rocah said, "I believe that Mueller has a plan to get this information out to the American public, he's already been doing it."

"The indictments that have been filed so far, the motions in court, whenever he has the opportunity to speak -- which is limited because he adheres to the, you know, FBI and prosecutors only speak in publicly filed documents, court papers, etc. -- when he has that opportunity, he leaves bread crumbs," she explained. "He puts in more than he absolutely needs to, to explain what's going on and give us hints as to where he's going."