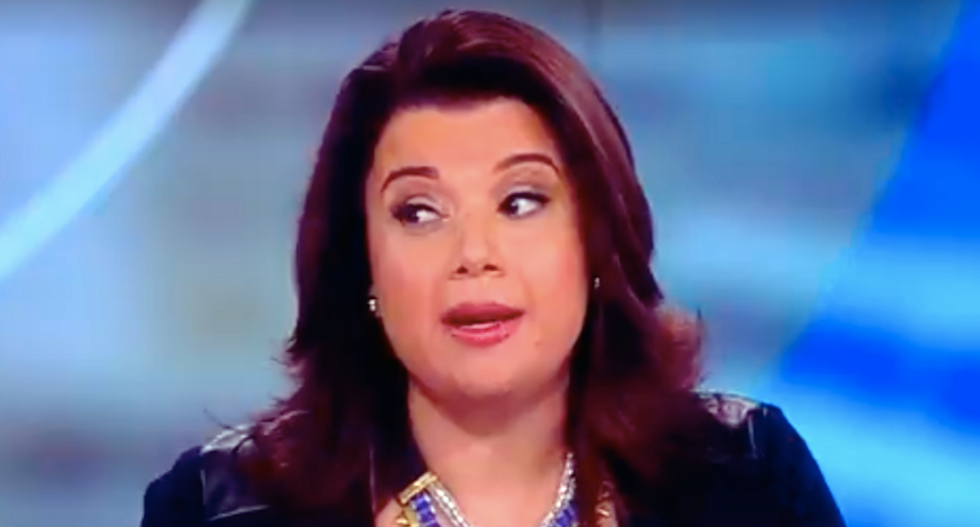 As law enforcement officials hunt down the perpetrators of the bomb threats directed at ten public officials, lawmakers and pundits speculated about who's to blame for creating an environment that fosters violence against lawmakers and other public figures.

Many pointed to President Donald Trump's frequent attacks against many of the targets, including CNN, former CIA director John Brennan, and the Clintons.

Last night at a rally and this morning on Twitter, President Donald Trump cast blame on the media. "A very big part of the Anger we see today in our society is caused by the purposely false and inaccurate reporting of the Mainstream Media that I refer to as Fake News," he tweeted.

Other conservative pundits argued that Democrats are just as guilty of stoking incivility as the president. One GOP strategist blamed the bombs on "bad matters" and lamented the fate of Republicans who've been "run out of restaurants, told that there’s no place in society for them.”

"I don’t like people getting harassed in public places," she wrote. "But those equating that to sending explosive devices, are being obtuse."

"One can ruin your meal, the other can injure or kill people. Moreover, one -freedom of speech- is protected by the Constitution, the other IS A CRIME."