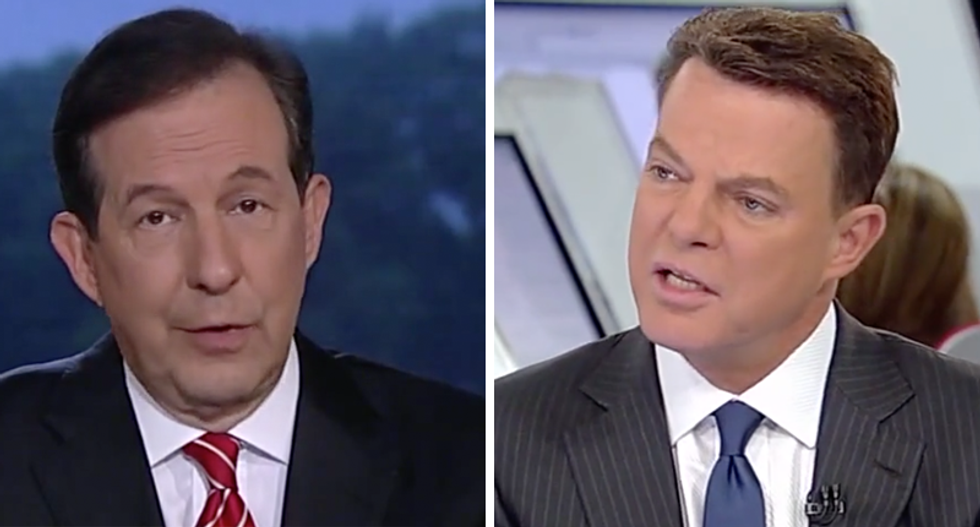 Throughout the week, multiple bomb threats have been sent to news organizations and Democrats. Trump has condemned the bomb threats, but in the same breath failed to take responsibility for how his language influences the nation.

Wallace argued that there was no link between the suspect bomber, who has been identified as Cesar Sayoc, and the president’s behavior.

"I don't think you can draw any particular link or any responsibility on the part of the president for this action," Wallace said.

"From the largest microphones from the highest plateaus, what we're getting is divisive 'television stations suck' and 'lock her up' and all the rest. It seems unhelpful and both sides have said that," Smith said.

Watch the full clip below via Fox News.