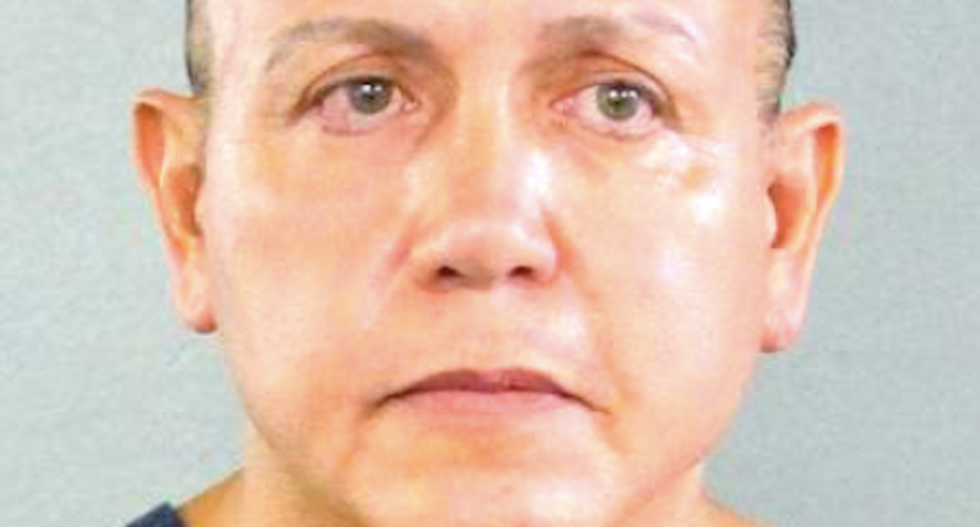 A suspect has been identified in a string of mail bombs sent to critics of President Donald Trump.

Investigators used forensic evidence to trace Sayoc to a mail processing facility in Plantation, and he was arrested at a nearby AutoZone.

Video showed his white van covered with photos of Trump and other right-wing paraphernalia, and Twitter users shared photos of the van they shot in recent days in south Florida.

Other stickers showed prominent liberals with bullseyes over them, and a sticker that says, "CNN sucks."

"I'm Donald Trump and I approve this message," read others.

Sayoc, who is originally from New Jersey, has a lengthy criminal record dating back at least 20 years, including arrests for terroristic threats against judges.

Public records show Sayoc is a registered Republican who appears to have owned a dry cleaning business and a catering business.

His social media profiles, which were active this week, showed Sayoc attended several Trump rallies and frequently attacked some of his alleged bombing targets.