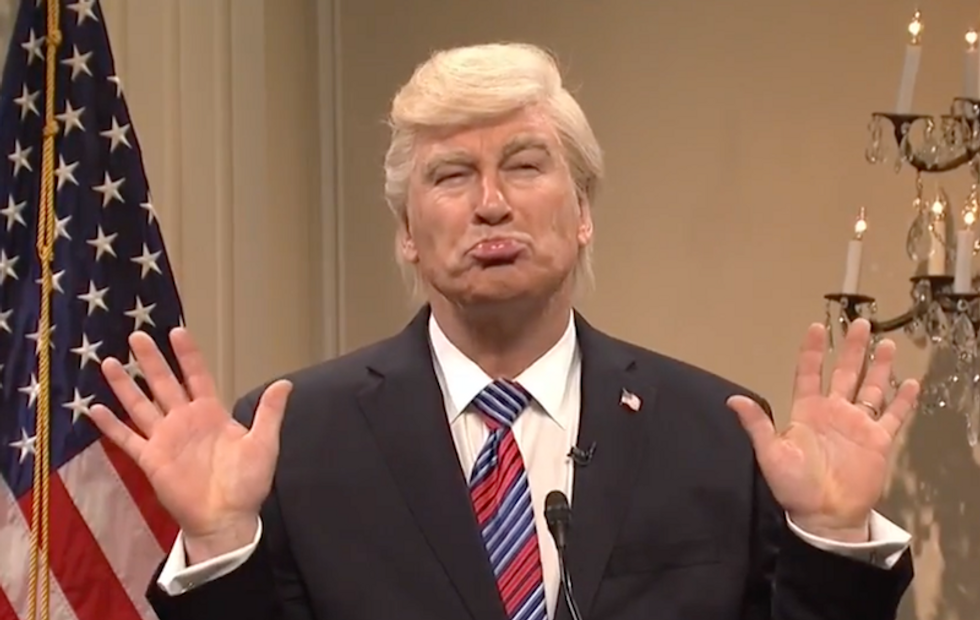 Prior to the 2016 election -- when most of the country still believed Donald Trump would lose the presidential election to former Secretary of State Hillary Clinton -- the powerful producer of NBC's Saturday Night Live reined his staff in from making Trump an object of mockery.

Speaking on the podcast "I Was There Too," Killam said Michaels left no doubt how he wanted the eventual president portrayed.

“Lorne was being so specific about what we could and couldn’t say about him,” Killam said.

According to Killam, Michaels instructed the staff: “You don’t want to vilify him . . . He’s like any New York taxi driver . . . He just says whatever it is he’s thinking. You have to find a way in that makes him likable.”

Killam added, "Weeks later we saw Trump’s name up on the board for host and it was like, ‘OK.’ One of the things I do respect about Lorne is he is a very good host to his guests.”