Are you a bully? Here’s how to tell 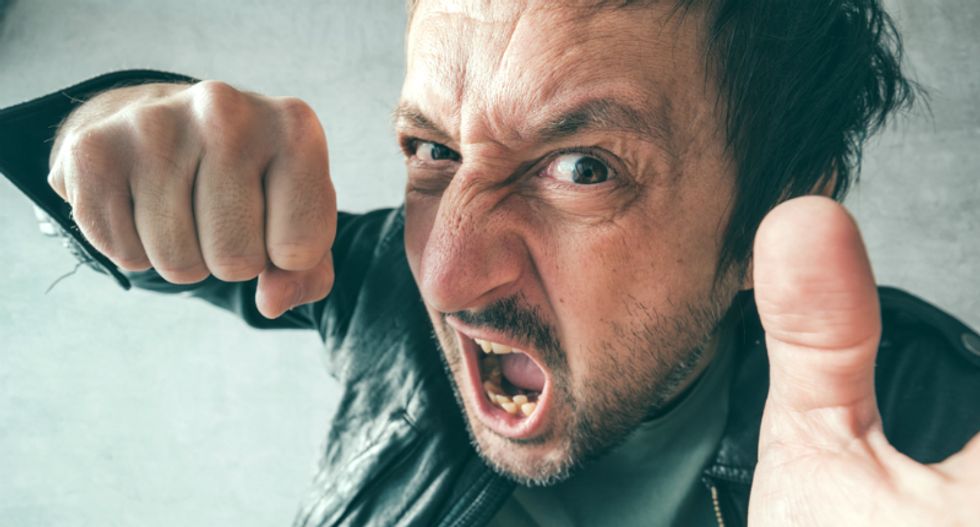 An angry man preparing to throw a punch. Image via Shutterstock.

From the playground to parliament, bullying exists everywhere. In fact, a recent report into bullying in the UK’s parliament revealed just how serious this problem is, urging behavioural change among MPs. But why is bullying so widespread and difficult to tackle? Part of the problem is that bullies sometimes don’t even realise that they are bullies.

For example, bullying managers may easily justify upsetting certain employees by telling themselves that they are only pushing them to be their best. Or they may be nice to the people they bully at times, and only remember those instances. They may even think that people who break down as a result of their behaviour are not strong enough to work in the profession in question. But how do you know you are actually bullying someone rather than just dealing with an overly sensitive person?

Academics still disagree about how bullying should be conceptualised and defined. The first researcher to investigate bullying – in Norway – used the word “mobbing” to describe it in 1973. Most Western countries have borrowed the English term for bullying, yet this is not always the case. 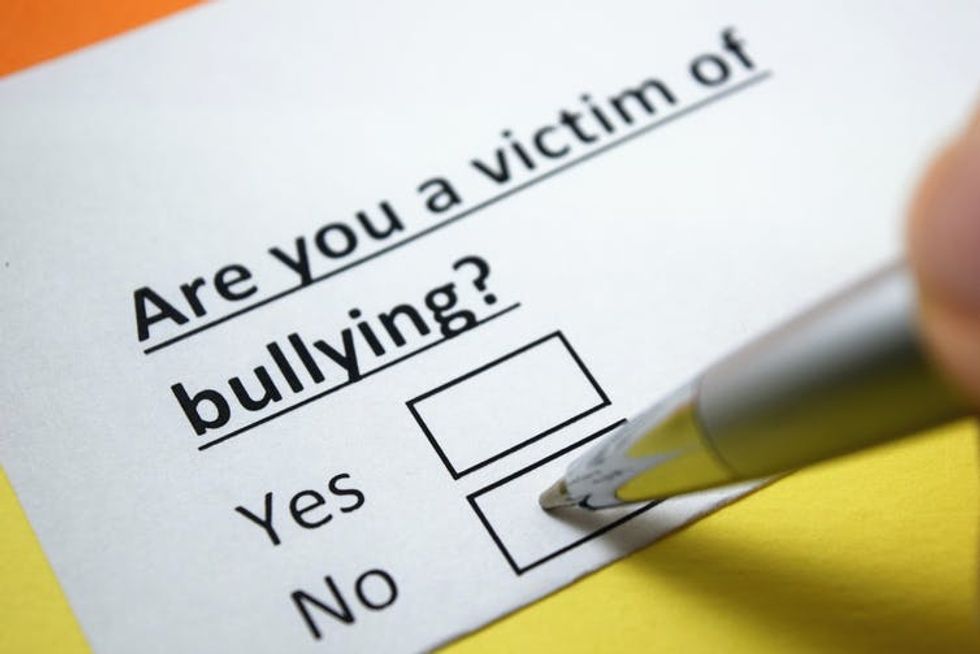 It’s not always easy to know whether you are being bullied.

Bullying may take many forms, from physical assault, verbal abuse and social exclusion to cyber bullying. Generally, to be considered bullying, the practice must be carried out either by an individual or a group, repeatedly over time, and with an intent to hurt an individual person.

The fact that we have no clear definition might explain why it is sometimes difficult to estimate the prevalence of workplace bullying. In 2017, the Workplace Bullying Institute estimated that 60.3m workers in the US alone have been affected by workplace bullying. In the UK, the Advisory, Conciliation and Arbitration Service (Acas) reported having received 20,000 calls from workers related to bullying and harassment in 2016, many of whom were from an ethnic minority employed in the public sector or women who worked in traditionally male-dominated professions.

The real figures may be distorted as bullying is not always reported, out of fear of retaliation or perhaps because the person affected might not realise they are being bullied. If your self esteem has been crushed, you may end up blaming yourself, thinking you are worthless and even justify being bullied – not realising you are actually being abused.

Bullies have traditionally been viewed as having low IQ and being socially inept – lacking in social cognition. We now know that this often isn’t the case, but it may contribute to people failing to recognise themselves as bullies.

Some researchers have found evidence that bullies actually score high in their social information processing abilities, as it takes a certain amount of skill to recognise who to target and how. What bullies often do is to seek out people with low self-esteem to pick on. In doing so, they maintain their standing and increase their confidence, which in turn raises their own self-esteem to unrealistically high levels. 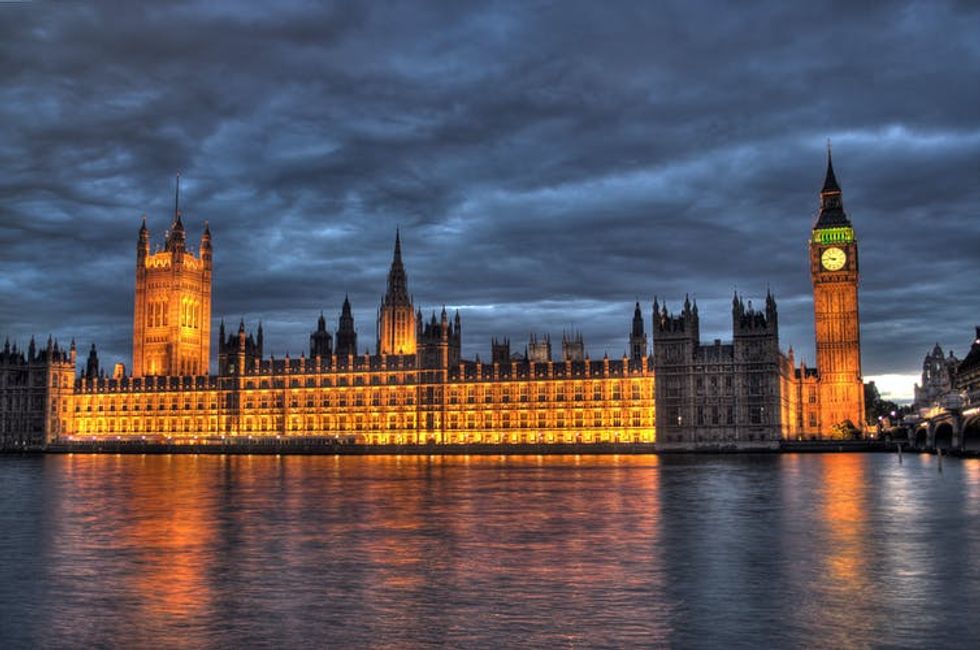 British Houses of Parliament – not as enlightened as it might seem.

However, bullies often lack empathy – a sense of understanding for how those affected might feel when they bully. This could also contribute to them failing to associate their behaviour with bullying. They may intend to hurt an individual in the brief moment they are attacking them, but afterwards tell themselves that it wasn’t a big deal, that the victim somehow deserved it or that it was a one off.

So how can you know whether you are a bully? It is not possible to “diagnose” in an article such as this, but if you think some of the points below apply to you, it may be worth paying attention to how you are treating others.

Bullying is especially likely to take place in stressful workplaces with poor leadership and a culture that rewards aggressive, competitive behaviour. We know that bullying can trigger an array of mental health issues including depression, burnout, increased absenteeism, low self-confidence and stress.

Employers who do not provide a safe environment for their employees are in fact breaking the law. While most countries have some sort of policy on tackling bullying in place (including Canada, Australia, the Netherlands, Sweden, France and Denmark) we need a greater global push to recognise how widespread the problem is.

Educating people about bullying is a positive step forward. This will also create a safer environment for victims to come forward. Hopefully, the change brought about by the #metoo movement with regards to sexual harassment will soon spread to include bullying. In the meantime, we should all make sure we are doing everything we can to treat others with respect.