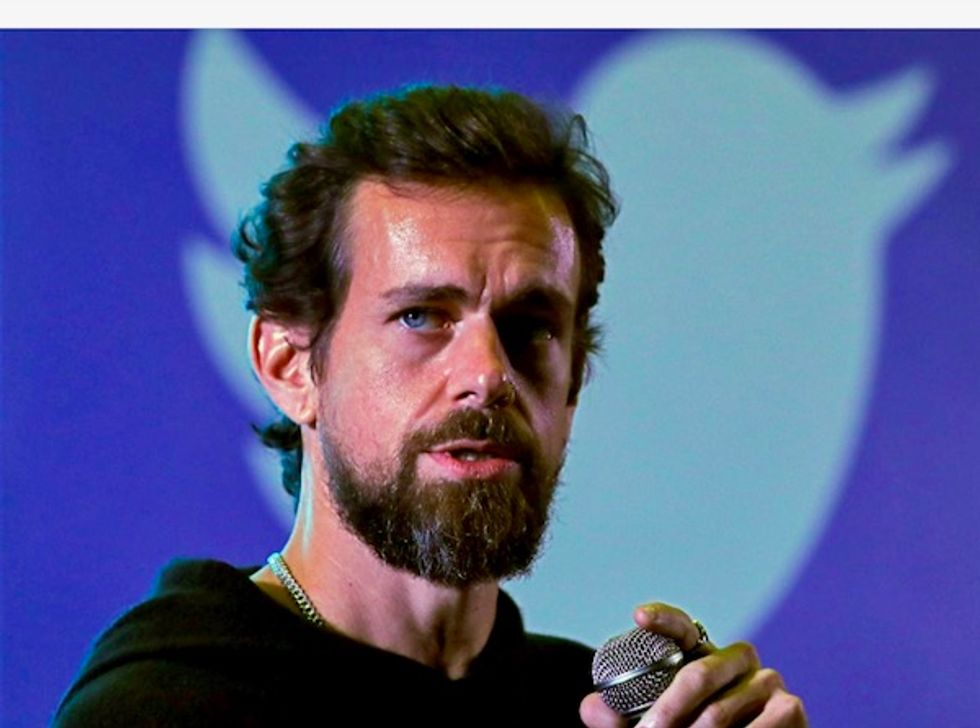 Twitter CEO Jack Dorsey has kicked up a social media storm in India after a picture of him holding a poster saying “smash Brahminical patriarchy”, referring to the highest Hindu caste, went viral.

Twitter has apologized and expressed regret over the incident, which some Indians have called “hate-mongering”.

The picture, posted on Twitter on Sunday by a journalist who was part of group of women journalists, activists and writers whom Dorsey met during a visit to India last week, had him clutching a poster of a woman holding up a banner with the line that has offended many Indians.

“The sentiments expressed on the poster do not reflect the views of Twitter as a company or Jack as the CEO, and we regret that this picture has detracted from an otherwise insightful trip to India,” a Twitter spokeswoman told Reuters via email on Tuesday.

She said Twitter had hosted a closed-door discussion and one of the participants had shared her experience as a low-caste Dalit woman. At the conclusion of the session she gifted the poster to the Twitter CEO.

“Tomorrow if @jack is given a poster with anti Semitic messages in a meeting, will his team allow him to hold it up?,” Pai tweeted. “Why is that any different? Inciting hate against any community is wrong.”

Twitter India said on Monday the poster had been handed to Dorsey by a Dalit activist when it hosted the discussion with a group of women to know more about their experience using Twitter.

It added the poster was a “tangible reflection of our company’s efforts to see, hear, and understand all sides of important public conversations that happen on our service around the world”.

Late on Monday, Vijaya Gadde, legal, policy and trust and safety lead at Twitter, who accompanied Dorsey to India, apologized.

“I’m very sorry for this. It’s not reflective of our views. We took a private photo with a gift just given to us - we should have been more thoughtful,” she said in a tweet.

“Twitter strives to be an impartial platform for all. We failed to do that here & we must do better to serve our customers in India.”

Twitter, whose monthly active users globally averaged 326 million in the July-September quarter, does not disclose the number of its users in India but its executives say the country is one of its fastest-growing areas.

Its use is expected to increase further in coming months as political parties in the country of 1.3 billion try to expand their reach to voters ahead of a general election due by May.

“I enjoy being on this medium, where I’ve made great friends and see everyday the creativity of people,” Modi tweeted last week after meeting Dorsey in New Delhi.