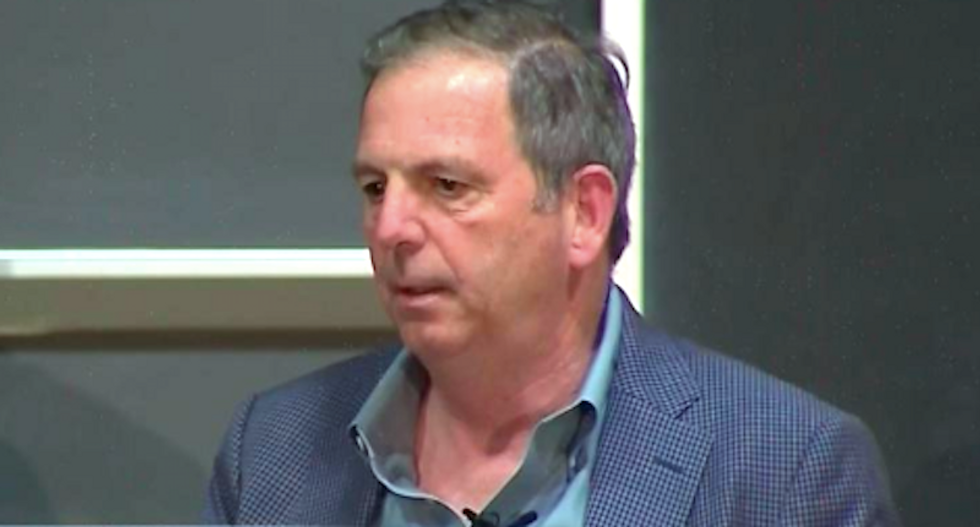 A top Republican adviser denounced Georgia's governor-elect Brian Kemp as a "hack" who stole the election.

John Weaver, a political strategist for former president George H.W. Bush and a presidential campaign adviser to the late John McCain, now works for Ohio's Republican Gov. John Kasich -- and he didn't mince words when it came to Kemp.

"This hack @BrianKempGA is the next "governor*" of Georgia," Weaver tweeted. "But he cheated & undermined democracy every step of the way. @staceyabrams should be governor, but isn't due to actions that can't be tolerated. She has a bright future. We need a new, enforceable Voting Rights Act. Now!"

Democrat Stacey Abrams announced Friday she would end her gubernatorial campaign, but she refused to concede to Kemp -- who oversaw as Georgia's secretary of state an election clouded by voter suppression and malfunctioning equipment.

“Concession means to acknowledge an action is right, true or proper. As a woman of conscience and faith, I cannot concede,” Abrams said. “I will not concede because the erosion of our democracy is not right."