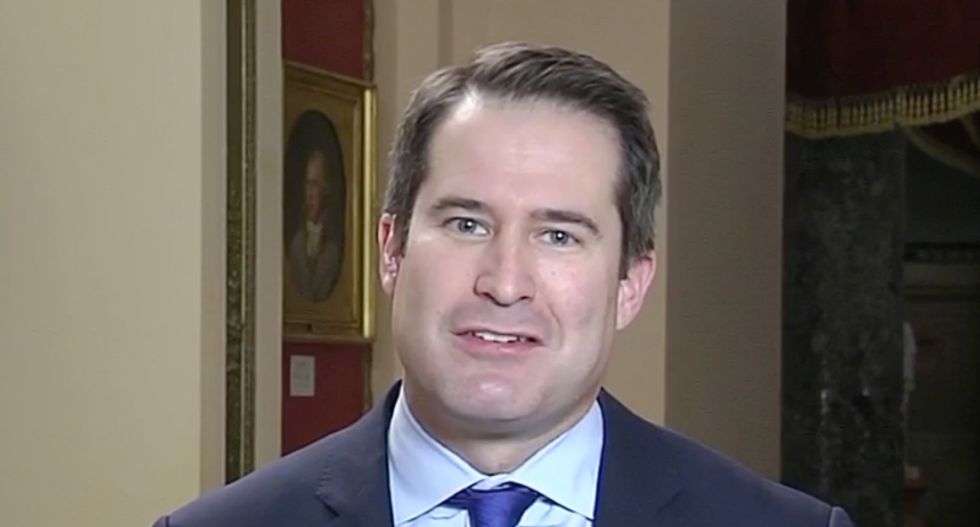 Massachusetts Democrat Seth Moulton got cornered repeatedly by CNN anchor Alisyn Camerota as he tried to explain why he's trying to oust Nancy Pelosi, widely expected to be the next House Speaker.

"The American people sent a very strong message in the elections last week, that we want new approaches to politics and new leaders in Washington," Moulton said, citing the number of women and people of color who ran for office. "If our party responds by installing the same status quo leadership we've had since 2006, we are failing the people and letting down the Democratic party."

"That's what you think the message is," shot back Camerota. "There's nobody better, it's said, at herding congressional kittens into line than Nancy Pelosi. I understand you may want the novelty of somebody newer and fresher, but who is more effective than Nancy Pelosi?"

Moulton repeated his line about the diversity of the electorate, but Camerota wasn't having it, asking whether any of the contenders Moulton was backing could raise anywhere near as much campaign funding as Pelosi.

Moulton, with no good answer, continued to sputter through a list of his preferred candidates.