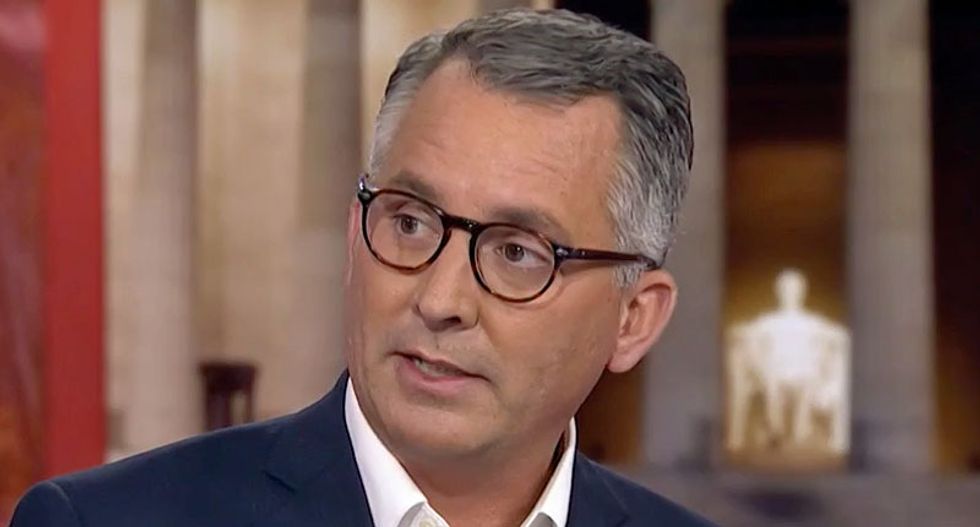 David Jolly, a former Republican lawmaker from Florida, scorched the current state of the GOP Senate majority on Twitter.

The former congressman, who represented Florida's 13th Congressional District from 2014-2017 but left the GOP in September, has been an outspoken critic of his former party in the age of Trump -- and he blasted his former party on Twitter as morally vacuous.

"Let's be honest, if Jeffrey Epstein was Trump's next nominee for the Supreme Court, every Republican Senator would vote to confirm him," Jolly tweeted.

Let's be honest, if Jeffrey Epstein was Trump's next nominee for the Supreme Court, every Republican Senator would vote to confirm him.
— David Jolly (@David Jolly) 1544151816.0

Epstein, a friend of Trump, former president Bill Clinton, Trump apologist Alan Dershowitz and many other rich and powerful men, was accused of sexual assault by dozens of girls and young women, but pleaded guilty to served just 13 months in jail after prosecutors allowed him to plead guilty to soliciting an underage girl for prostitution.

Some of his victims are suing to undo the plea agreement, which they argue violated the federal Crime Victims Act because they were not consulted.