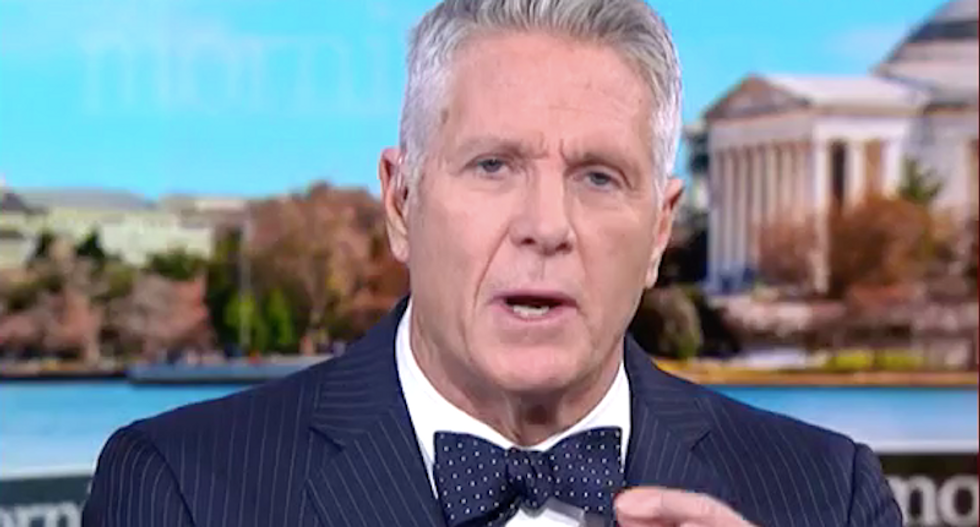 The "Morning Joe" contributor reacted to Trump's misspelled tweet denying "smocking gun" evidence of collusion and admitting that he knew about payments by attorney Michael Cohen to his mistresses before the election.

"He's probably watching now as he's eating his Count Chocula," Deutsch said. "He knows a 'smocking' gun is pointed at him. These tweets will become more and more imbecilic, they're going to make less and less sense."

Deutsch said the president has only one audience in mind -- his core base of supporters who will back him no matter what.

"He'll talk to his 30 percent, 35 percent -- 'take to the streets they are trying to get rid of your president,'" Deutsch said. "That's all that's left for him. You're going to see unhinged like we've never seen before."

"He feels it, you can see he feels it -- it's pathetic," he added. "None of us got angry at that. We all chuckled under our breath when we saw that."