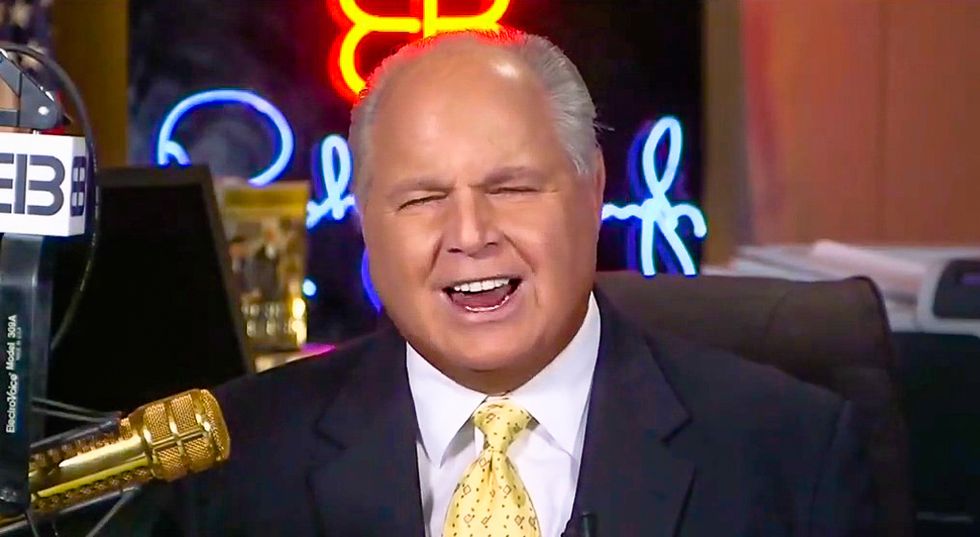 Right-wing shock jock Rush Limbaugh admitted on-air Thursday that Donald Trump got in touch with him personally to reiterate that he planned to shut the government down if he doesn't receive funding for his US-Mexico border wall.

"I just received clearance --the president has gotten word to me that he is either getting funding for the border or he is shutting the whole thing down," Limbaugh said on Thursday afternoon.

He acknowledged that he'd been alluding to the interaction earlier in the show but could not do so because he didn't have "clearance" to share the knowledge.

The exchange was first flagged on Twitter by radio host Chris Stigall, and Politico's Eliana Johnson noted that the comment came after Limbaugh told his audience that Democrats were "dancing" on Trump's "grave" when it was believed that the government would remain funded through February without the wall funding.