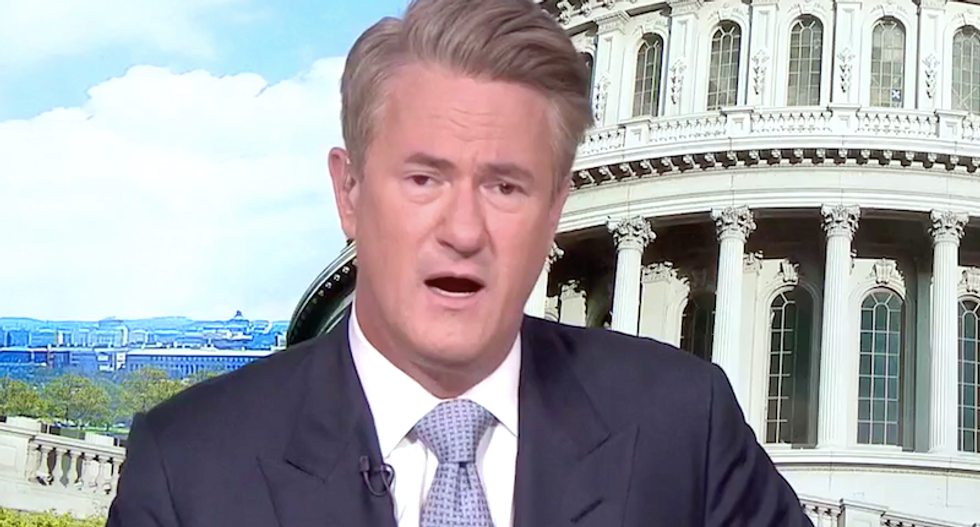 "What does everybody do working together to make sure that this administration that is terminal does not behave in a way that creates, not only a governing crisis, but a pandemic not only across this country but across the world?" he added.

"I agree with you about this," Robinson replied. "We seem to have entered -- you called it terminal -- an unacceptable zone, a kind of end state of this administration where we have total chaos."

"[The U.S.] government is shut down, the markets are in free-fall," the columnist explained. "We have a Treasury secretary who perhaps accidentally further destabilized the markets over the weekend with ill-advised phone calls to the heads of the major banks saying, 'don't worry about anything.' So, of course, everybody worries about everything."

Scarborough went on to point out that Trump won't survive now the Republicans feel free to criticize him in public.