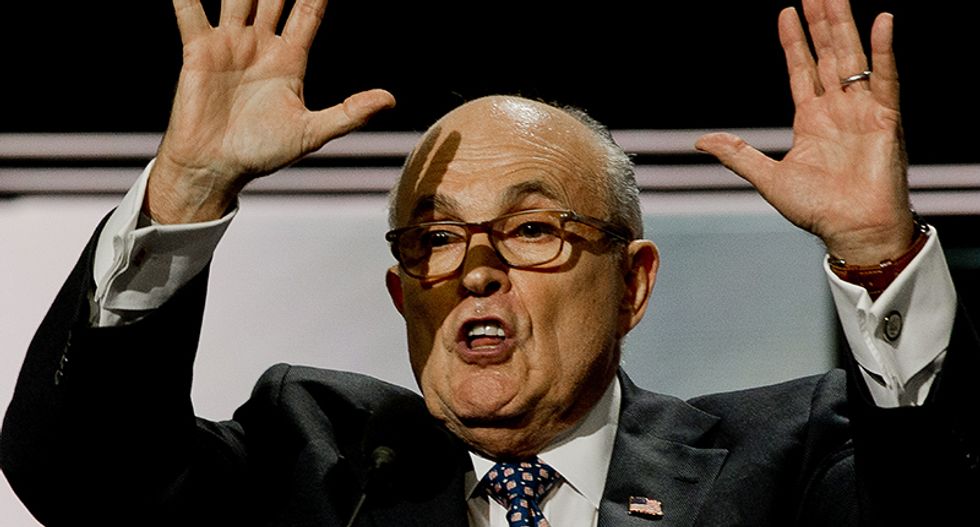 During the interview, Giuliani claimed that he “never said there was no collusion” between Trump's campaign and Russia.

Conservative commentator Max Boot said that the interview was "something we have never seen" and that Giuliani was attempting to create a new narrative before new evidence of Trump's connection to Russia surfaces.

"I think we're about one or two days away from Rudy Giuliani saying that collusion with hostile foreign powers is what makes America great." Boot told CNN's Don Lemon on Wednesday.

Boot said, "This is just stunning because when Giuliani makes these kinds of concessions -- and you've got to play that clip over and over again because the president's lawyer is basically admitting that the president's campaign colluded with Russia to [impact] the outcome of the American election."

"He's basically signaling that he knows there is very strong evidence of collusion, and he is trying to get out ahead of that evidence," Boot said. "This has really never happened before in American history."