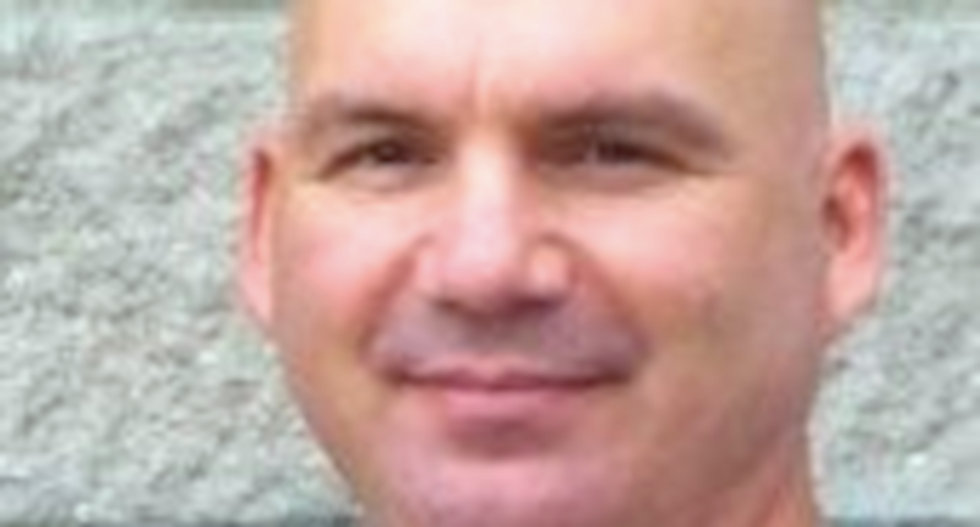 A Michigan police officer forced a young black woman to walk home in frigid weather after a traffic stop, and then mocked her on social media.

The officer stopped Ariel Moore in Detroit on Tuesday for having expired license plate tags, and then made her leave the car there and walk, reported WXYZ-TV.

Temperatures at the time were below freezing.

The officer, identified as Gary Steele, then recorded video of Moore walking away from her car and shared it on social media.

Steele can be heard making condescending remarks about Moore in the Snapchat video, which was captioned "what black girl magic looks like" and "celebrating Black History Month."

Steele has been restricted to administration duty while the incident is investigated by internal affairs, according to the TV station.

The same officer was charged in 2008 with physically attacking his ex-girlfriend and firing a gun next to her head, and Steele accepted a plea agreement on misdemeanor charges that allowed to remain a police officer.