Lindsey Graham interrupts Barr hearing to rebuke Trump on Syria: ‘You make people wonder about us’ 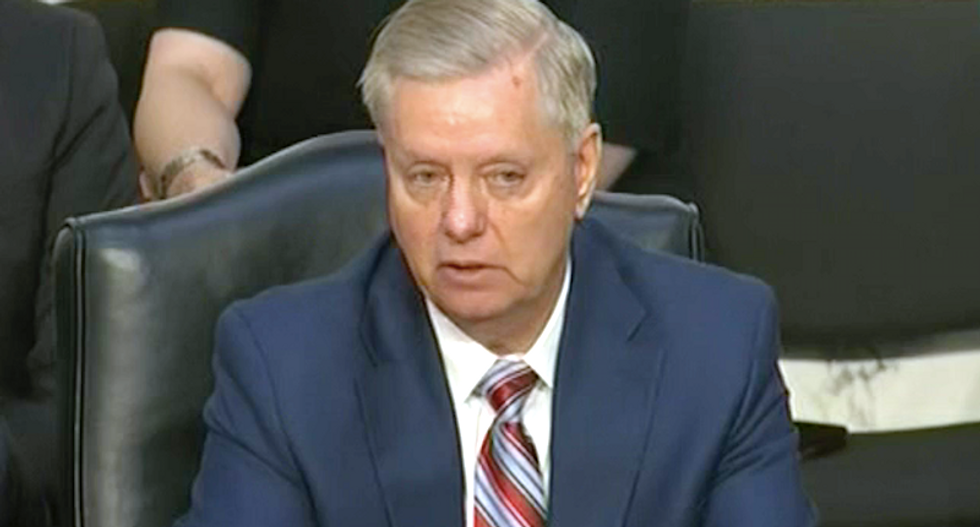 The president has walked back his claim that the Islamic State has been defeated after announcing a rapid withdrawal of U.S. troops from Syria, where four American service members were killed Wednesday in an attack claimed by the militant group.

Graham, an outspoken Trump supporter, warned the president not too remove troops until Syria was more stable.

"I saw this in Iraq, I'm now seeing it in Syria," Graham said. "Every American wants our troops to come home, but when they do come home, we're safe."

"Think what you want to about those people over there, they've had enough of killing," he added. "They would love to have the opportunity we have to fix their problems without the force of violence. I would hope the president would look long and hard where he's headed in Syria."