Mattis' replacement gets an utterly brutal reception on social media: 'Exactly the face our enemy hoped for' 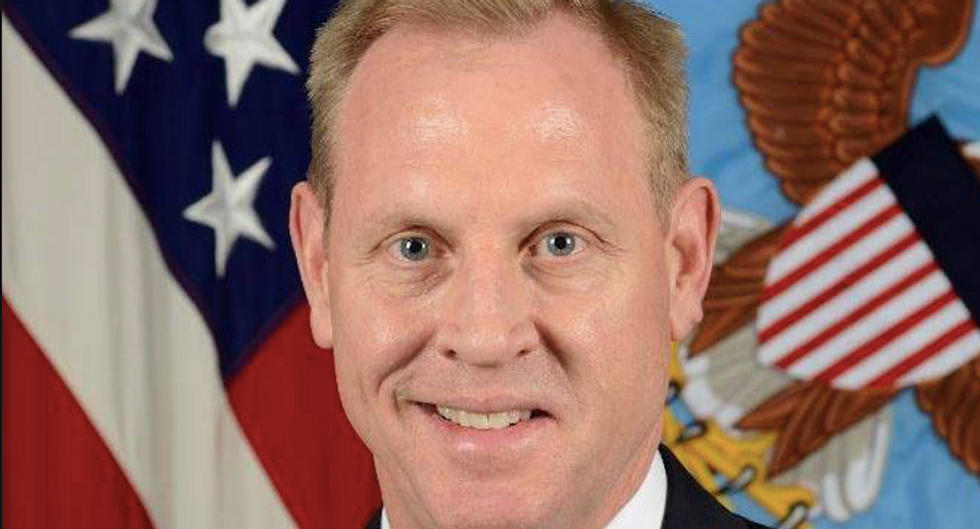 "I think I would have been a good general, but who knows?” the President added.

Meanwhile, the Pentagon proceeded by swapping Mattis' picture with that of Patrick Shanahan, his successor, who many critics say is not as qualified for the post.

"YOURE NOT MY REAL DAD," user Robert Howe Quinn posted.

"Toby from the office is now the secretary of defense. Wow, great," user Andy Moreno observed.

"I’m not gonna call him the SecDef, not even if there’s a fire," Fitzy Mess said.

Other users pointed out that a lot of his experience was in the private sector. "If I hear him say, “Well at Boeing, we do it this way.”, I am going to go to his house and crush all his model airplanes," said Michael Alger.

"He's an MIT graduate who was a mechanical engineer for Boeing, has 0 military experience. Might as well have Wolowitz from big bang theory..." said James Brown.

"Exactly the face our enemy hoped for," another user added.