Trump only respects these two things -- and that’s why he lost SOTU showdown to Pelosi: CNN’s Dana Bash 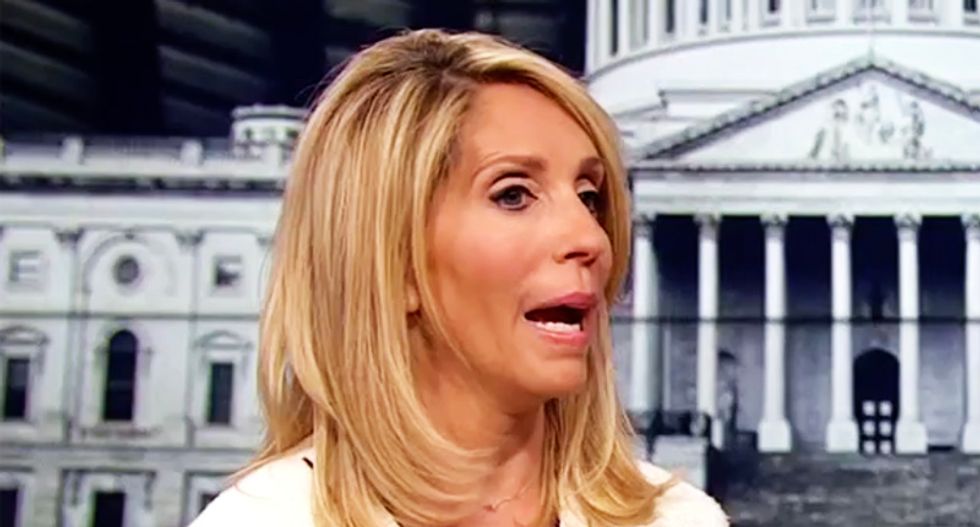 Analyzing why President Donald Trump has bowed to the demand of House Speaker Nancy Pelosi (D-CA) to hold off on delivering his State of the Union speech until after the government shutdown concludes, CNN's Dana Bash said Pelosi brings something to the table that Trump both fears and respects.

"This president lost the shutdown fight before it ever happened when he had everybody in the Oval Office and said, 'I will take credit for the shutdown," Ball explained. "Welcome to divided government. For the first time, Democrats can't just go up and complain and whine, they actually have power and the president is wrapping his head around what that means."

Bash jumped in at the mention of "power" to explain how Trump deals with it when the shoe is on the other foot.

"My understanding, in talking to people around the president for some time, is that's why Nancy Pelosi doesn't so far have a nickname" Bash offered. "He respects money and power -- being able to wield power."

"She might have the first but the second is getting his attention," the CNN regular bluntly stated.