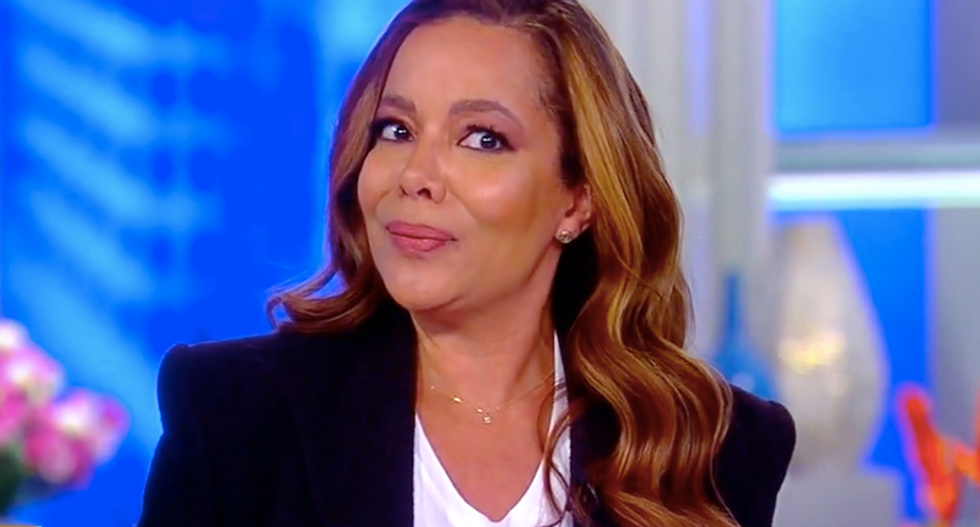 The president's daughter and senior adviser issued a statement through a spokesperson denying some of the report's claims about her involvement in negotiations for Trump Tower Moscow, but Hostin said the denial was pretty thin.

"What struck me as interesting is Ivanka Trump's very carefully worded statement which, in my view, wasn't necessarily a denial," Hostin said. "She said through one of her spokespeople, 'Ms. Trump did not know about this proposal until after a non-binding letter of intent had been signed, never talked to anyone outside the organization about the proposal, never visited the project site and was only minimally involved.'"

"That says to me, so you were kind of involved, but only minimally," Hostin said. "You didn't go to the site, but you knew about the site, and you found out about the proposal, but only after a letter of intent had been signed. So that kind of told me, well then, you just kind of confirmed that the BuzzFeed story is kind of accurate, right?"