Women are better than men at the free throw line 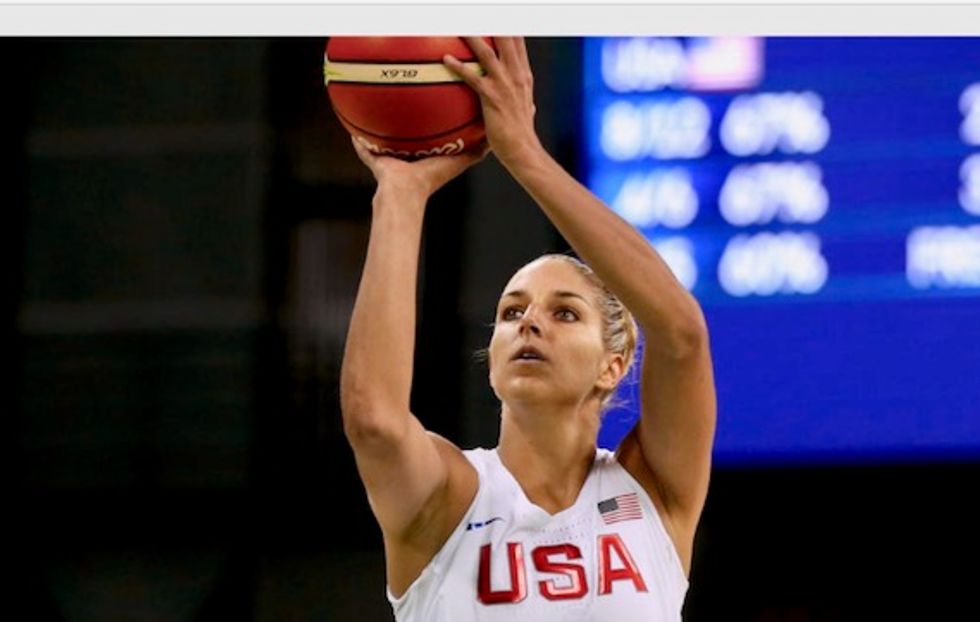 As basketball season comes into full swing, consider another competition – the one between the blue and pink teams.

The battle of the sexes is as old as time. It is the subject of conversation in any endeavor in which both men and women participate. And historically, when it comes to sports, the bragging rights often go to the men.

But, in a longitudinal study that I and engineer Chau Tran published in December, we examined men and women free-throw percentages in NCAA basketball over a 30-year period. We found that women shoot at 3 percent higher consistency than men. Men and women are very close, but the women edge out the men.

History of the free throw

The top NBA player, Steve Nash, shot at about 90 percent, and the top WNBA player, Delle Donne, shoots at about 93 percent. But these superstars follow best practices, which is the great exception, and their shooting percentages don’t significantly affect the averages. The average free throw shooting percentages in NCAA don’t typically vary by more than 1 percent from year to year.

So, if the shooting percentages for men and women have been so close, then what about the physical differences? On the one hand, the man’s basketball is larger than the woman’s, making the free throw more difficult for men. On the other hand, the woman’s ball is more bouncy and women are on average shorter than men, making the free throw more difficult for women.

With the average free throw percentages so close for men and women, the better sex would be determined by the one who is the most consistent, taking into account the physical differences between basketball size and the height at which the ball is released.

To find the standard deviation in the ball’s release speed, we began by resurrecting a technique we developed in 2003 for estimating basketball shot consistency. The technique estimates the consistency from many thousand simulated trajectories, each of which matches real trajectories almost perfectly, including how the ball bounces off the rim and the backboard. We varied the initial conditions of the free throws to find what standard deviations in release speed lead to the NCAA average shooting percentages.

Because the differences in shooting percentages between men and women are so small, the code would now have to consider many million trajectories. It would take more time to run, so we replaced our old numerical method with a much faster method, customized for the free throw.

When we assumed that the ball was released from a height of 5.5 feet (1.67 meters) from the floor, the men appeared to be more consistent than the women. However, it isn’t fair to consider the data this way, because the average height of a male is significantly different than of a female and therefore so too the average release heights of the basketball. What we really needed to do was to compare performance across respective average release heights of the basketball.

When we looked at the data this way, we saw that the standard deviations for the women were about 3 percent smaller than for the men, taking into account physical differences in basketball size and average player’s height. In other words, on average, women need to be 3 percent more consistent than men to achieve their average shooting percentages reported by the NCAA.

This season, as you follow the great competitions between the basketball teams, also remember the age-old competition between genders – and that in the free throw one point goes to the pink team.