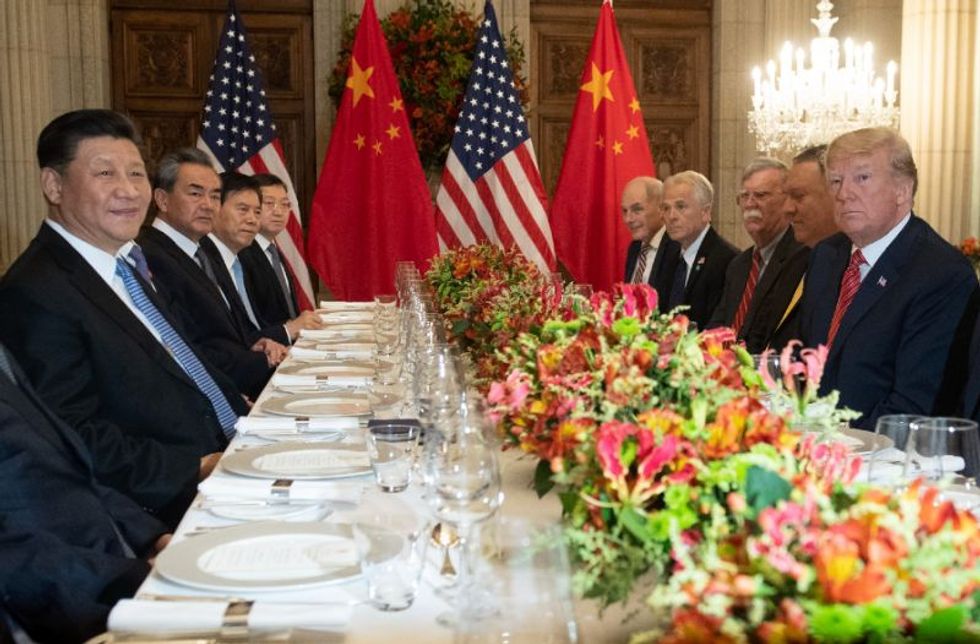 The global political environment is the most dangerous it's been in decades -- and things are only getting worse, according to the Eurasia Group.

The consultancy firm's founder Ian Bremmer analyzed the risks currently facing the world, and he said this year could set up "big trouble" if leaders continue to ignore numerous crises, reported Axios.

"The world’s decision-makers are so consumed with addressing (or failing to address) the daily crises that arise from a world without leadership that they’re allowing a broad array of future risks to germinate, with serious consequences for our collective midterm future," wrote Bremmer and Eurasia Group chairman Cliff Kupchan.

They warned that a power vacuum was risking global stability, and they said the situation had not been this bad in nearly 80 years.

"The strength of political institutions in the U.S. and other advanced industrial economies. The transatlantic relationship. U.S.-China. The state of the EU. NATO. The G20. The G7. The WTO. Russia and the Kremlin. Russia and its neighbors. Regional power politics in the Middle East. Or in Asia," they said.