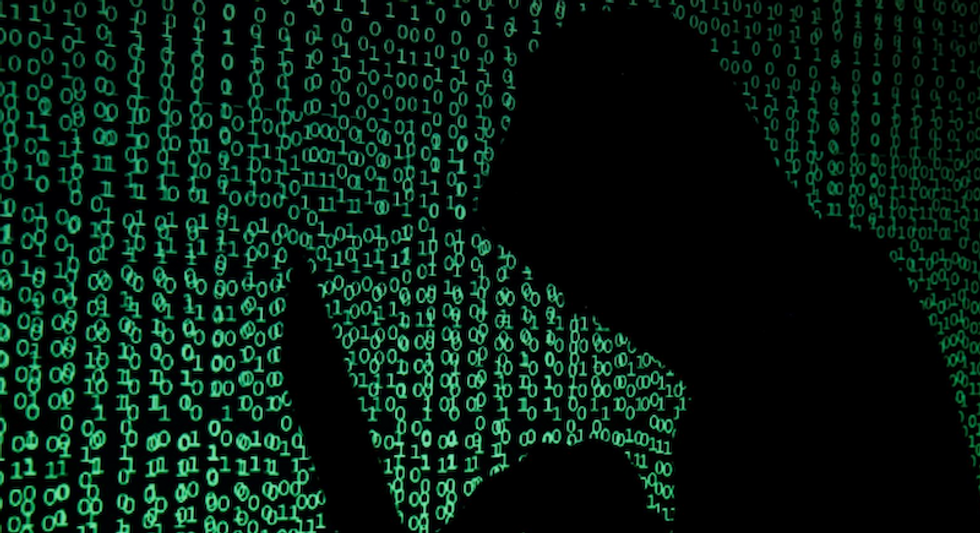 BERLIN (Reuters) - Germany has experienced a big increase in the number of hacker attacks on critical infrastructure such as power grids and water suppliers, the Welt am Sonntag weekly reported on Sunday.

Citing information from the BSI federal cybersecurity agency, the newspaper said Germany had learned of 157 hacker attacks on critical infrastructure companies in the second half of 2018 compared to 145 attacks in the whole of the previous year.

The attacks were aimed at sabotaging power supplies and manipulating water supplies or disrupting communications lines, the paper said, adding security authorities suspected foreign intelligence agencies were behind such attacks.

German and European authorities have become increasingly worried about the risk of security breaches in infrastructure as well as interference in elections especially from Russia, China and far-right groups.

Germany is currently trying to decide how to safeguard its next generation 5G network and whether to exclude products from China’s Huawei Technologies.

The group faces international scrutiny over its ties to the Chinese government and suspicion Beijing could use its technology for spying. Huawei denies this.