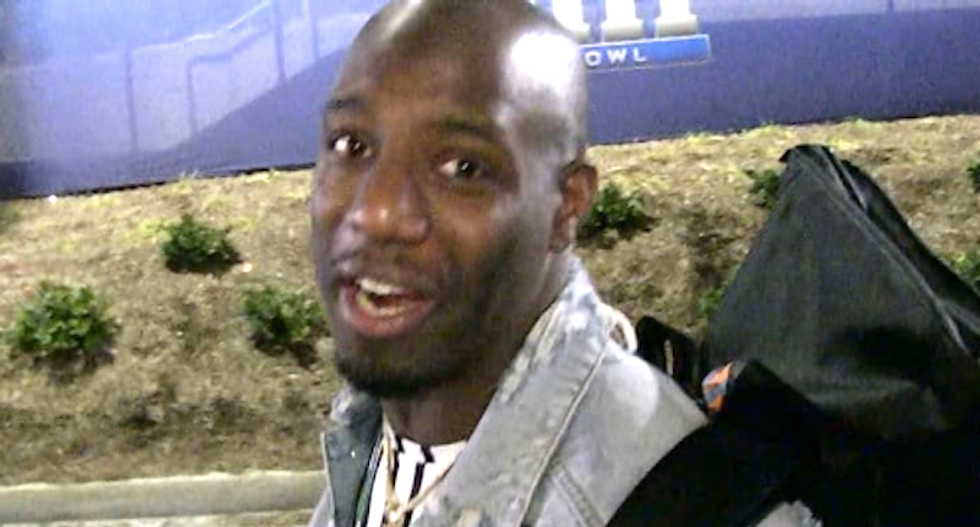 At least one New England Patriots player will decline an invitation to celebrate the team's Super Bowl win with President Donald Trump.

Safety Duron Harmon, who stepped in after starter Patrick Chung left Sunday's game with an injury, said he would not visit the White House if invited, reported TMZ Sports.

"They don't want me in the White House," Harmon said.

Instead, Harmon said, "it would be dope" to visit Barack Obama, as the Golden State Warriors did last month.