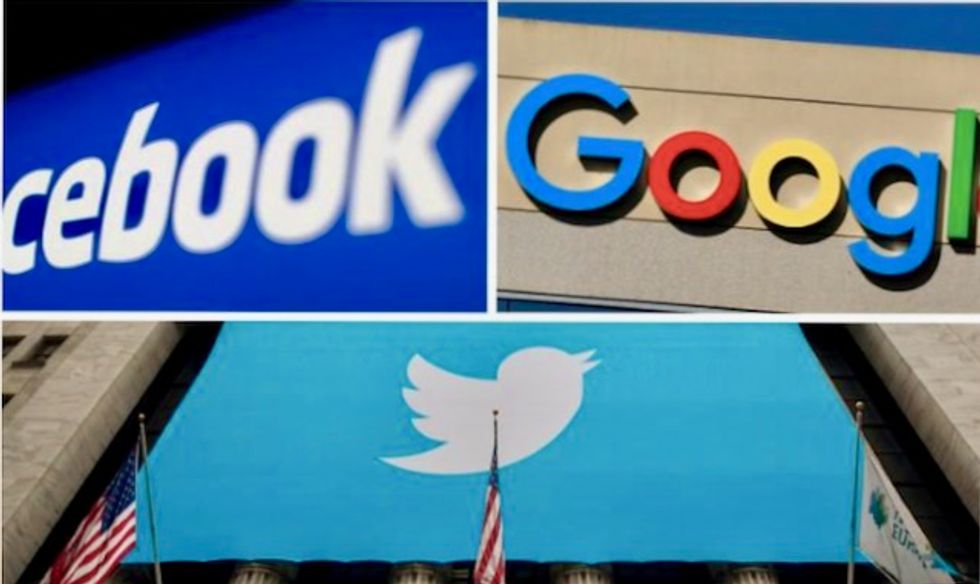 The U.S. Census Bureau has asked tech giants Google, Facebook and Twitter to help it fend off “fake news” campaigns it fears could disrupt the upcoming 2020 count, according to Census officials and multiple sources briefed on the matter.

The push, the details of which have not been previously reported, follows warnings from data and cybersecurity experts dating back to 2016 that right-wing groups and foreign actors may borrow the “fake news” playbook from the last presidential election to dissuade immigrants from participating in the decennial count, the officials and sources told Reuters.

The sources, who asked not to be named, said evidence included increasing chatter on platforms like “4chan” by domestic and foreign networks keen to undermine the survey. The census, they said, is a powerful target because it shapes U.S. election districts and the allocation of more than $800 billion a year in federal spending.

Ron Jarmin, the Deputy Director of the Census Bureau, confirmed the bureau was anticipating disinformation campaigns, and was enlisting the help of big tech companies to fend off the threat.

“We expect that (the census) will be a target for those sorts of efforts in 2020,” he said.

Census Bureau officials have held multiple meetings with tech companies since 2017 to discuss ways they could help, including as recently as last week, Jarmin said.

So far, the bureau has gotten initial commitments from Alphabet Inc’s Google, Twitter Inc and Facebook Inc to help quash disinformation campaigns online, according to documents summarizing some of those meetings reviewed by Reuters.

But neither Census nor the companies have said how advanced any of the efforts are.

The bureau has also embarked on an online landgrab to control census look-alike websites, according to Census officials. These sites could end up in the hands of people who want to dissuade some portions of the population from responding to the survey.

“We came up with a list of 20 to 30 URLs that we wanted to make sure we owned,” said Census spokesman Stephen Buckner, adding the bureau had done the same before the 2010 count “to mitigate confusion about where to go.”

The Census Bureau, until now, has kept mostly mum about how it plans to counter disinformation. The efforts highlight the challenges posed by the internet age to the decennial gathering of data on America’s population.

So-called “fake news” strategies can take myriad forms, according to cyber experts: posing as a demographic group to convey false information under the guise of advocacy; spreading false data by doctoring ads and news stories; or circulating bogus information to drum up fear and opposition.

Jarmin said activists could target the census “mostly through attempts to get them to not participate, either by scaring them or telling them it’s not important, or that something they had already done - like paying their taxes - had completed the census.”

Former Census Director John Thompson, who left the bureau in 2017, remembers his first briefing about the disinformation threat - shortly after the 2016 presidential election - and said it was the bureau’s catalyst to act.

Thompson said he had invited data expert danah boyd to speak to top officials in 2016. boyd, who stylizes her name lowercase, said she was seeing chatter on the dark web in white supremacist and other communities about wanting to disrupt the count, according to Thompson and two other people in the room, who declined to be named. boyd declined to be interviewed about her presentation.

Thompson declined to provide details of threats outlined at the meeting, but called them “chilling.”

One of the sources present said boyd discussed efforts by “far-right actors and foreign governments” to use disinformation campaigns to discourage minorities from participating.

A year later, the Census Bureau organized a forum in Silicon Valley, partly about the 2020 disinformation threat, which was attended by boyd, locally elected officials and representatives from tech companies including Twitter, Uber Technologies and Microsoft Corp.

During that gathering, Census officials also visited Facebook and Google campuses to meet with executives.

According to notes from the 2017 meetings reviewed by Reuters, Google told Census it would consider creating a bespoke census-related search project. Twitter also agreed to help mitigate misinformation, according to the notes.

At a meeting with Facebook, Census officials discussed allowing the company to join conversations between Census and the U.S. Department of Defense about security; creating Facebook groups on census topics; and training Census workers through Facebook technology, according to the notes.

Census has held subsequent meetings with these companies, including as recently as this month, according to Census officials.

It remains unclear how many of these ideas Census and tech companies have put into action.

Census’ Jarmin said: “There were some hits from those meetings, and some things that didn’t pan out.”