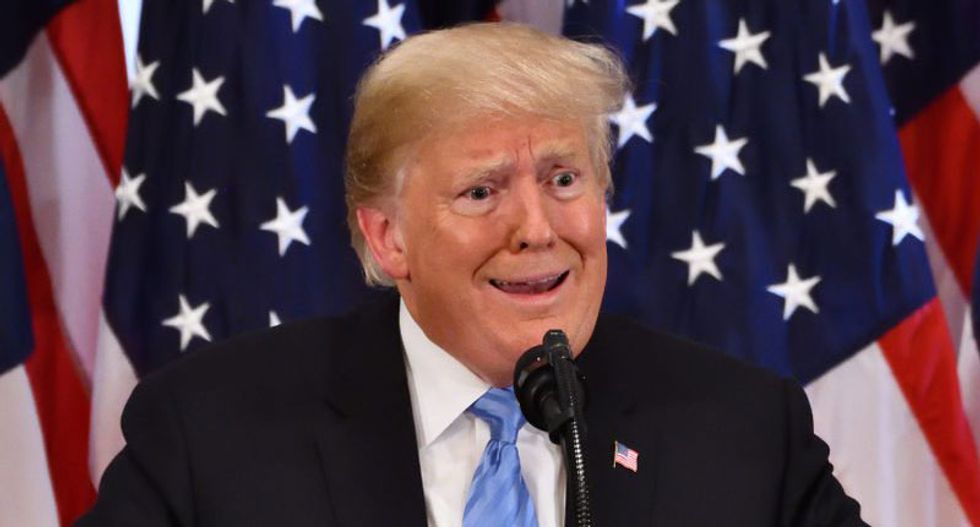 Mark Salter, McCain's longtime confidante and alter ego, made the comments after Trump again lashed out at McCain.

The commander-in-chief attacked the deceased Republican senator on Saturday, Sunday, Tuesday and Wednesday.

“The problem isn’t Trump’s disrespect to John and his family, it’s Trump,” Salter told The Times. “He’s unfit for the office, and most members of Congress know he is."

"I hope this latest evidence of that convinces more people that he can’t be ignored," Salter added.