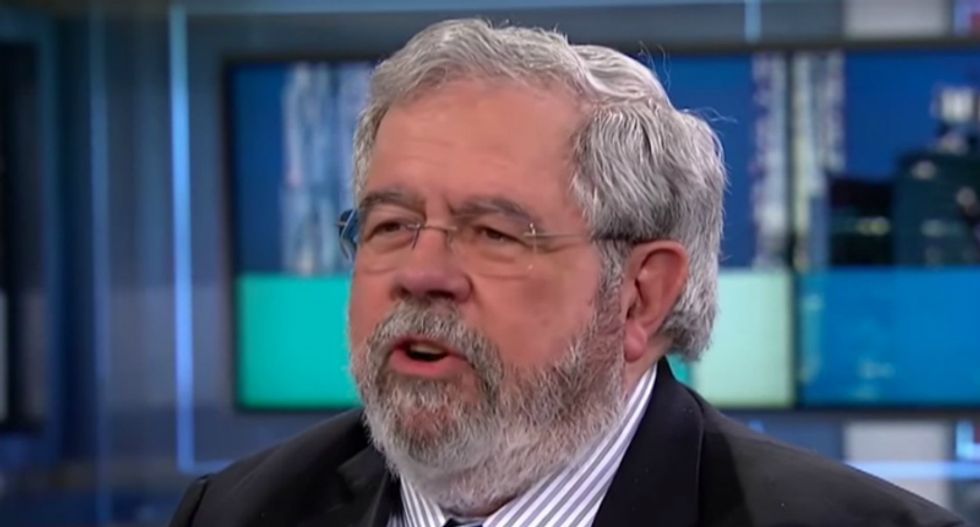 "Do you see a parallel between the way the Trump organization was run and organized crime?" Cooper asked.

"Absolutely," Johnston said. "The Trump Organization, while appearing to be a real estate firm, is a really a criminal enterprise," he said.

Johnston said that he was surprised that The House Judiciary Committee expansive probe didn't include more people.

"It didn't include several people from Donald's past. A few surviving people connected with the construction of his buildings and the mob connections involved there," he said.

"The irony of this is that Rudy Giuliani who was responsible for heading up investigations into the mob is also now President Trump's attorney," Cooper said.

"Well he's a television lawyer and he keeps getting the law wrong as many of us have been pointing out. But I agree. There's an irony that he made his reputation that way. He didn't prosecute the cases personally. Other lawyers working under him did," Johnston said.