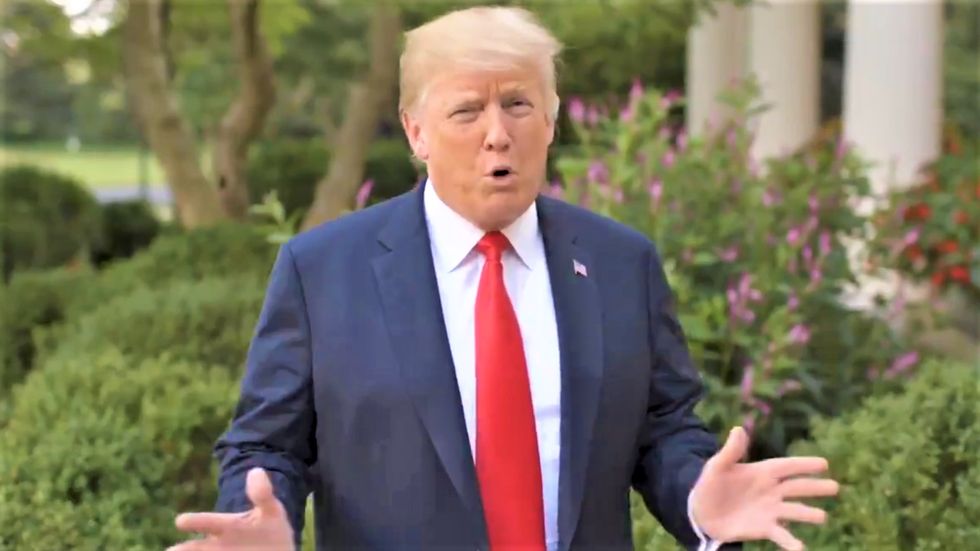 Things are heating up behind the scenes in Washington DC regarding an impending vote in the Senate regarding the president's 'emergency' declaration related to Trump's wall.

"The slow-motion freak-out in the Trump administration ahead of a likely vote next Thursday is now beginning to play out, as administration aides dial up senators to understand where they are on the bill," Politico reported Thursday.

Already many Republican Senators, such as Rand Paul (R-KY), Thom Tillis (R-NC), and Lisa Murkowski (R-AK), have gone on the record to say they will vote against Trump next week in what the White House views as a rebuke. Now, Politico says, they are scrambling to ensure that others in the GOP don't follow Paul's lead and vote with Democrats in the Senate.

"A Republican senator who has strongly defended Trump on the topic received a phone call this week from White House staff making sure the senator’s position hadn’t changed," the website reported of the White House's efforts to ensure there are no more defections in advance of the vote.

Politico further noted that Republicans are not keen on taking the vote at all, even though they are expected to next week.

"Amid the rising intraparty tension, some Republicans are eager to play down conflict with the president — even as Trump himself casts the upcoming vote as a critical one and urges Republicans to 'stay united,'" they wrote.