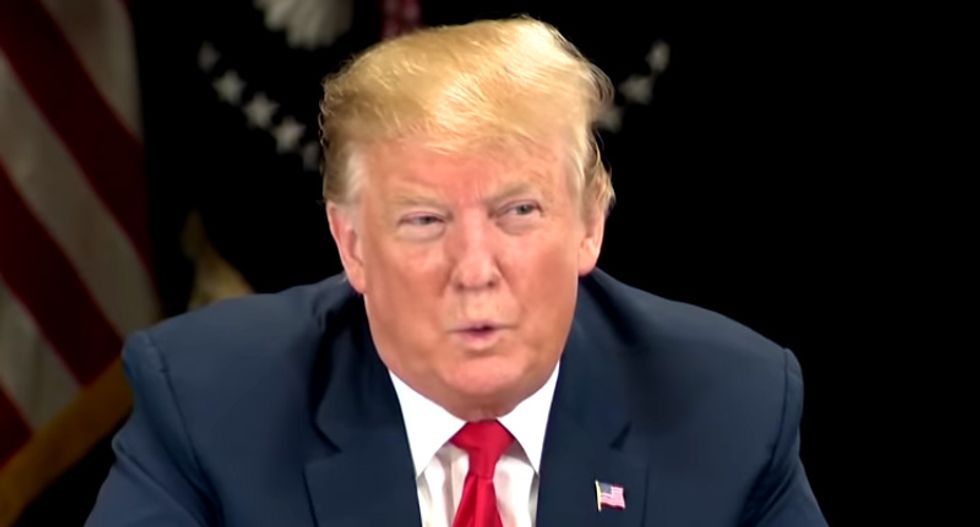 Hasan asked why Trump has not condemned the Russian government even after Mueller's report revealed that they interfered in the 2016 presidential election in  a "sweeping and systematic fashion."

"It's a process, how come no one is asking the Russian government about these things," Porter said.

He added that it was a "distraction" and that Trump was "exonerated."

Hasan ripped Trump for spending time attacking everybody else such as Democrats and the media and not Russia. "He doesn't care," Hasan added.

The interview then went off the rails about Russia and Trump, and Porter said that Hanson's questions "were not fair."

"You are cherry picking from the report," Hasan said.

"You're twisting my words," Porter said.

Hasan then called out Porter for "gaslighting."