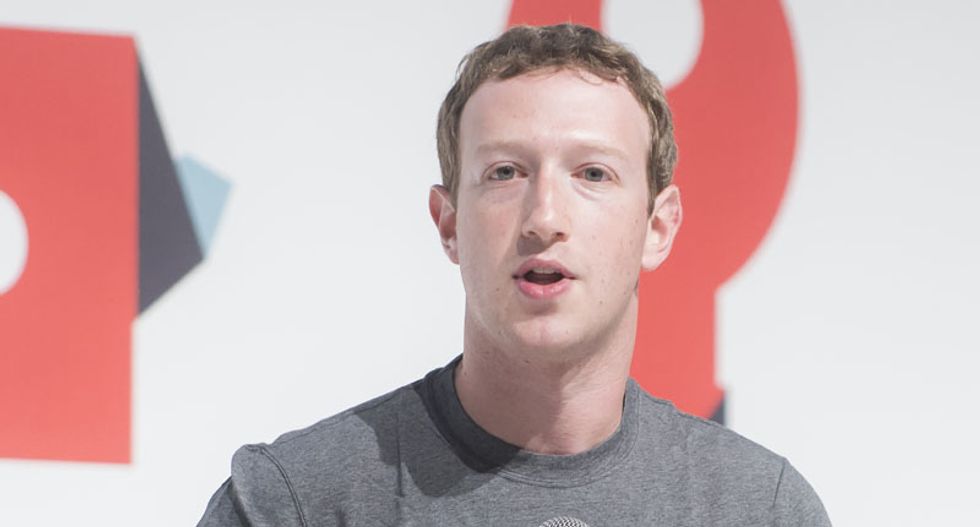 A Denver-based advertising company is already getting involved in 2020 U.S. Senate races, after its political ads came under scrutiny in the midterm cycle last year.

MotiveAI, which has backing from billionaire LinkedIn chairman Reid Hoffman, has set up a new social media-based news agency called Versa that will create videos analyzing news stories for Facebook and Instagram and paid ads that promote progressive reporting by other outlets, reported The Daily Beast.

Versa has already set up three Facebook pages focused on Arizona, Colorado and Kentucky, with plans aimed at five or six other states.

“I don’t think we’re positioning Versa as the vehicle to deliver Democratic wins,” said MotiveAI chief executive Dan Fletcher. “But I do think there’s going to be a lot of media misinformation that happens within these states because of this cycle, and standing up a trusted, transparent media property in the two years before the cycle, and before all that activity starts to happen, is a good defensive mechanism.”

Fletcher said the company is raising money "internally," and some senior staff members have come on board from Upworthy.

Some of the ads, such as one page called Drain The Swamp, promoted conspiracy theories claiming that Brett Kavanaugh, who was then facing a poisonous Supreme Court confirmation battle, had helped Bill and Hillary Clinton cover up the murder of a White House aide.

MotiveAI claimed credit after the 2018 election for Democratic gains in the House, saying the company had produced more than 260 videos and at least 5,000 individual ads, and promised to do more in the 2020 cycle. But this time around, they will be changing their approach.

The company has faced criticism and investigation over their allegedly misleading ad campaigns, and Fletcher promises that a "strict firewall" will separate Versa from MotiveAI.

“What I learned from the experience in the fall was that people on Facebook have an expectation of more transparency from where their political info or news is coming from,” Fletcher said. “We’re not trying to hide who’s behind it, and the positioning of it is we’re going to put out all the information about what we believe and what we want to see happen and you’ll either trust us or you won’t.”