Russian media crows over Mueller report: ‘We will help you elect Trump once again — just like last time!’ 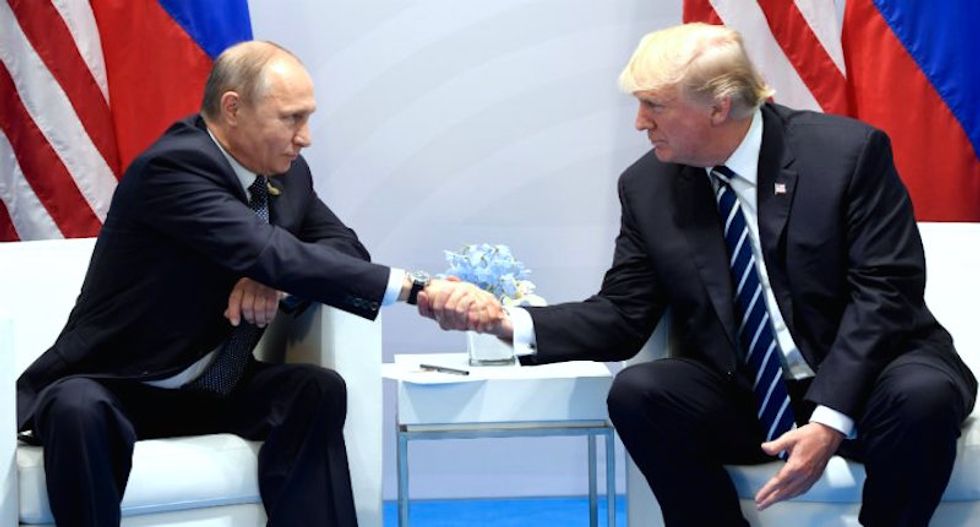 The Kremlin denied Mueller's findings of "sweeping and systematic" election interference, but Russian media boasted that Vladimir Putin had won after the special counsel did not bring additional charges at the investigation's conclusion, reported The Daily Beast.

"Average Russians are being sold on the idea that Putin’s long-term strategy is bound to pay off," Davis wrote. "According to the Russian state TV, Putin always wins — even when he loses."

Russian media has openly bragged -- sarcastically, they say -- in recent years about propaganda campaigns directed at other countries, including the U.S., and experts say the Kremlin has already aimed online disinformation at American voters ahead of the 2020 elections.

Soon, we will help you elect Trump once again," Evgeny Popov, host of the popular Russian "60 Minutes" program, boasted to Davis. "Just like the last time. Get ready!”